John Mills was born in 1724 in Roughs, near Oldham, Lancashire, England to parents Rodger Milnes (1685-1729) and Mary Sheppard. Roughs is the out-fence of a farm near Chadderton and Oldham (History and Description of the Parochial Chapelry of Oldham).

Note the different surname between John and his father Rodger. Apparently the old English word for a mill was ‘myln’, so when it is written in latin in the older registers, Mills was originally Milnes. 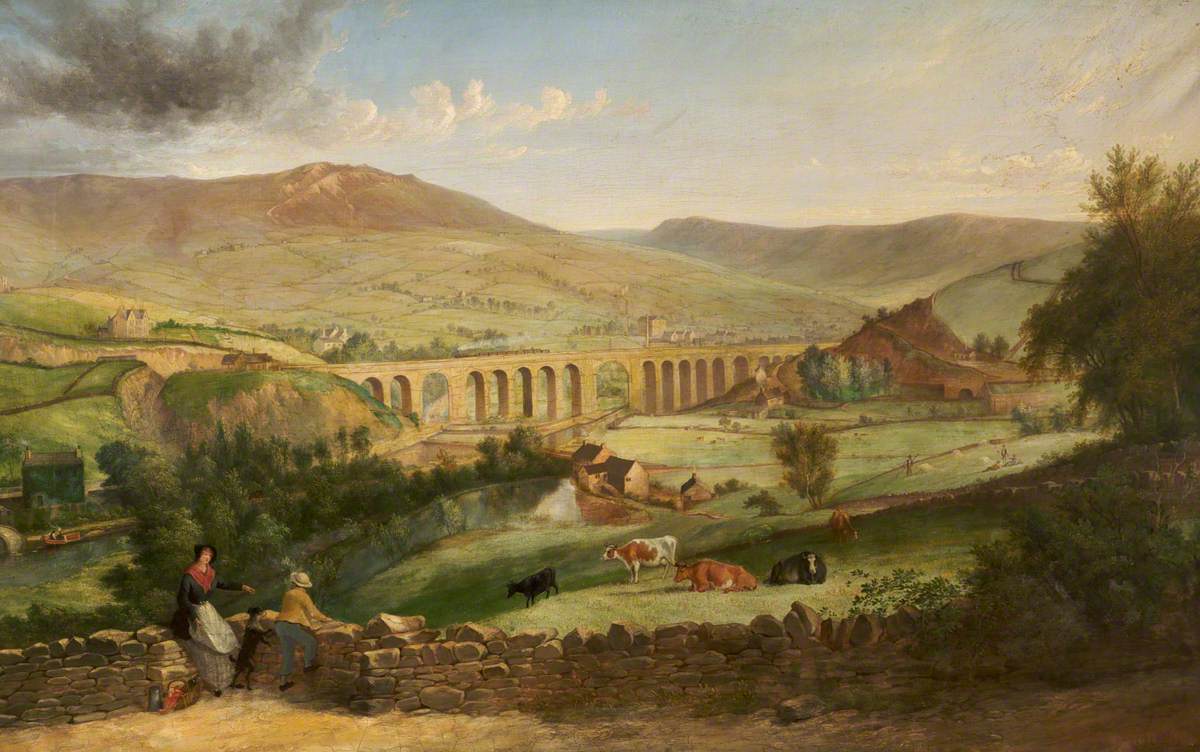 British History Online details what Oldham was like in 1727 (Defoe) –

‘We saw the houses full of lusty fellows, some at the dye vat, some at the loom, others dressing the cloths; the women and children carding or spinning; all employed, from the youngest to the oldest, scarce anything above four years old but its hands were sufficient for its own support. Not a beggar to be seen, not an idle person, except here and there in an almshouse, built for those that are ancient and past working. The people in general live long; they enjoy a good air, and under such circumstances hard labour is naturally attended with the blessing of health, if not riches. The sides of the hills were dotted with houses, hardly a house standing out of a speaking distance from another; and the land being divided into small inclosures, every three or four pieces of land had a house belonging to them. . . Then, as every clothier necessarily keeps one horse at least, to fetch home his wool and his provisions from the market, to carry his yarn to the spinners, his manufacture to the fulling mill, and when finished, to the market to be sold, and the like, so every one generally keeps a cow or two for his family. By this means the small pieces of inclosed land about each house are occupied; and by being thus fed, are still further improved by the dung of the cattle. As for corn, they scarce grow enough to feed their poultry’.

In 1779 there were only 12 dwellings assessed for rates in Oldham.

At the age of 20, John Mills married Jane Jackson on 10 September 1744 at the parish church of St Marys in Oldham. John was described as a taylor / tailor.

Thomas and Mary were married at St Mary’s Oldham on 5 November 1707. They are both buried at Oldham.

John and Jane had seven children together while they were living at Priest Hill, Oldham –

Looking at the sons occupations, we can see that two sons were tailors like their father and three were hatters.

His burial record describes him as John Mills, senior, a taylor of Priest Hill, Oldham.

Neither of them appear to have left a will.