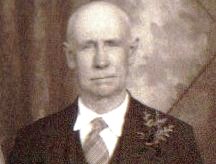 James Dennis (junior) was born on 29 February 1876 in Normanby, Yorkshire, England. He was the son of James Dennis, senior, and Elizabeth Banks.

James (senior) was a carpenter, joiner and wagonwright (wagon maker/repairer). James was the fifth of six children born to the couple. 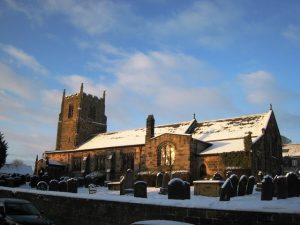 He was baptised on 28 May 1876 at the parish church of St Peter, Osmotherley, North Yorkshire, 16 miles away.

The family lived at 4 Bulmer Street in Normanby until James was 15, and then they moved to 53 Vaughan Street in Grangetown, Eston. In 1891 young James was described as a fitters apprentice, living with his parents, sisters Ann and Mary.

Edith was born in 1880 in Hovingham, Yorkshire to parents William Skelton, a labourer and Mary Ann Cooper.

James and Edith had a large family of nine children – 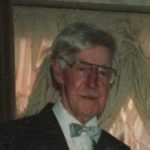 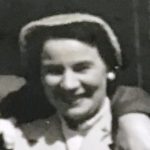 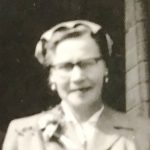 In the 1901 census James and Edith were living at 17 Middlesbrough Rd in South Bank. James was now described as a marine engine fitter. They had their two year old daughter Doris living with them. 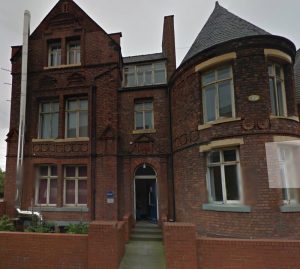 By 1911 the family had moved to 48 Upper Milbank Street, Eston, living in a four roomed house.

There were seven of them living there, and James was described as a turner and fitter in the steel manufacturing engineering works.

Middlesbrough, including Eston, was known as the Ironmasters District and by 1866 there were 58 blast furnaces in the area, most of them owned by Dorman and Long, who James worked for. By 1870 the number of blast furnaces had increased to over 100, and in 1879 the first commercial steel was produced.

Dorman Long & Co., Ltd was first formed by Arthur Dorman and Albert de Laude Long in 1875 in the north east of England as ‘ steel makers, constructional engineers and bridge builders’ and went on to construct many of the most famous bridges built in the first half of the last century, including the Sydney Harbour Bridge (1932), the Tyne Bridge (1928, UK), the Tees Newport Bridge (1934, UK) and the Omdurman Bridge (1926, Sudan).

When war broke out in 1939, James was in a reserved occupation which included certain classes of industrial worker e.g. coal miners, train drivers and those working in the shipyards, those in the iron and steel industries especially in factories which were producing vital ammunition and equipment for the front lines.

So on the 1939 England and Wales register, James and Edith can be found listed with their  two youngest children William and Marie in 27 Pochin Road, Eston, with James as a heavy metal worker, fitter and turner at the steelworks along with his son William, who was a brass finisher. Daughter Marie was a comptometer book keeper at the steelworks in the office. 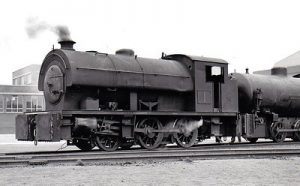 James  was employed as a Locomotive Engine Fitter for Dorman and Long, railway contractors in the Middlesborough area.

After the war the family moved to 80 Pym Street in Eston, Southbank and James died there on 3 June 1950 aged 74, and is buried in the Eston Cemetery.

In his will he left 303 pounds to his wife Edith. Edith lived for another 22 years, and died in January 1972 aged 91. She is also buried in the Eston Cemetery.