Charles was baptised at Watlington, Oxfordshire on 17 June 1680. He was one of seven children born to the couple.

Charles married twice – firstly to Rachel Croxford on 9 February 1706 at Lewknor by banns.

Charles and Rachel King had only one child, and its possible that Rachel died in childbirth with their second.

Charles and Rachel lived at Lewknor where Charles was a farmer. 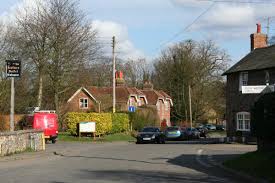 Lewknor, is a village and a parish in Oxfordshire. The village is 2¼ miles north east of Watlington, and 1 mile west of Aston Rowant. In 1871 the population was 2667.

At the centre of the village is the remnant of Town Pond which at one time was used for watercress growing. The cress was sent to London by train.

Some scenes from the popular TV series Midsomer Murders have been filmed in the village of Lewknor.
http://midsomermurders.org/lewknorloc.htm

Rachel King died in December 1713 at Lewknor, aged just 34 years old, and was buried at Lewknor on 4 December 1714. As was the law at the time, she was buried in a pure woollen shroud, an an affidavit was sworn to say that the law had been complied with.

Charles, now aged 43, remarried on 4 September 1723 at St Peter and St Paul, Aston Rowant, to Joanna Skillman (wrongly indexed under Susannah Skillman). I haven’t been able to find a baptism or a trace of any other Skillman families nearby. 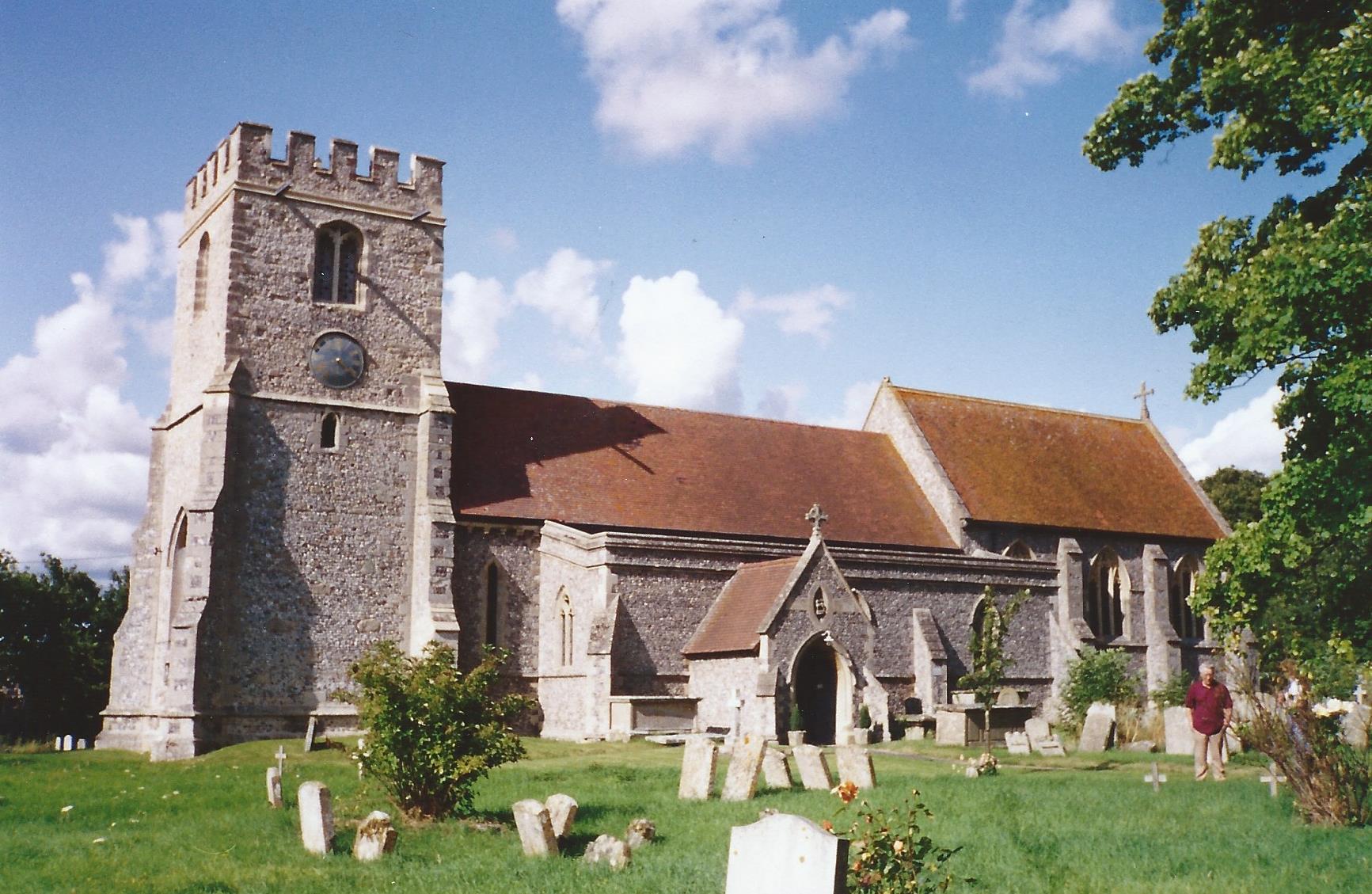 Charles and Joanna had one child – Joanna King who was baptised one mile away from Lewknor at Weston South, Oxfordshire on 29 June 1724. Joanna married John Russell on 13 November 1743 at nearby Thame.

Charles died just a year later in January 1764, and was buried on 7 January at Lewknor aged 84 .