Sarah was born in Alcester, Warwickshire in 1765, some 60 miles away from Aston Rowant. 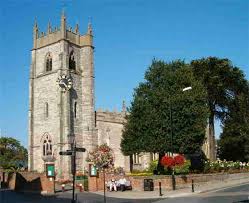 Her later census record in 1841 confirms she wasn’t born in the county of Oxfordshire.

John and Sarah lived in Kingston Blount and had thirteen children –

John was an agricultural labourer in Kingston Blount. Three children (Sarah, Jonah and Rachel) died as young children all in 1806 and 1807 so they may have had a sickness go through the family? 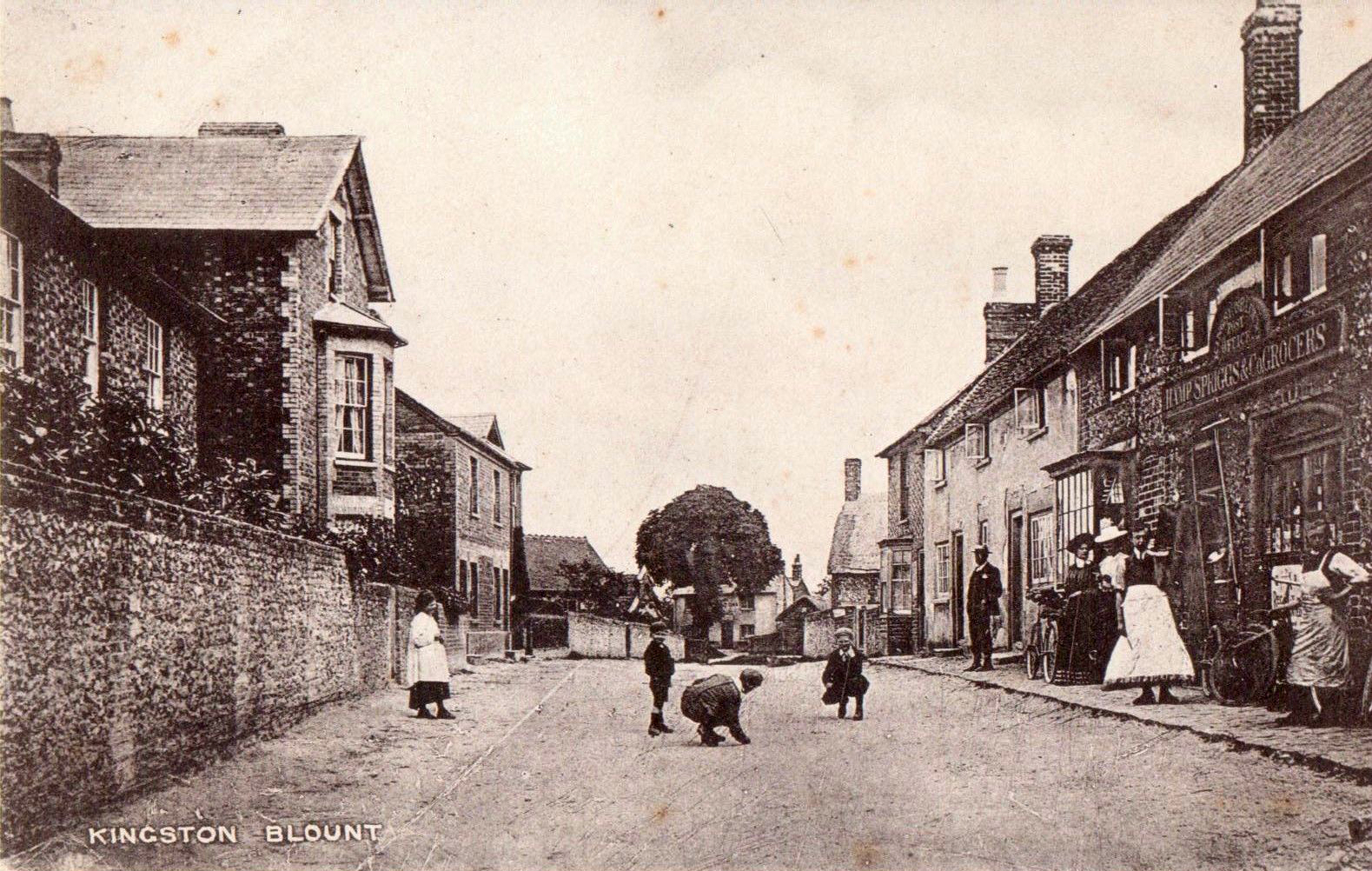 John at the ripe old age of 80 years appeared in the 1841 census in the township of  Kingston Blount, living with his wife Sarah now aged 75 years.

John and Sarah died within a couple of weeks of each other at Kingston Blount. John died on November 16th aged 88 years, and his wife Sarah died on 7th December aged 82. They are next to each other on the burial register for Aston Rowant.

At last count I have 61 Ancestry DNA matches stemming from John Britnell, my 5th great grandfather, from six of his children,  all over the world.