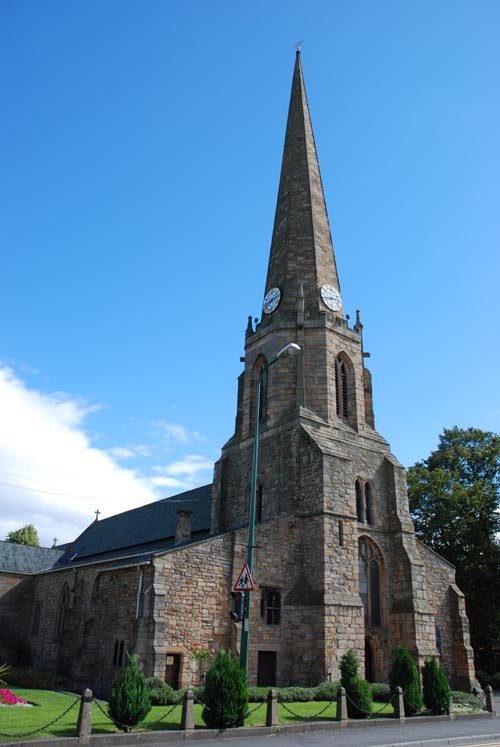 He was the son of Samuel Hope Wraith junior (b 1733 Tanfield, Durham) and Priscilla Watson.

I have DNA matches descending from Samuel and Sarah.

Samuel senior was a pitman working at Birtley at the time of Samuel junior’s baptism in 1775 at Chester le Street, Durham.

Samuel junior was a coal miner working at Birtley Pit, Durham at the time of daughter Elizabeth’s baptism in 1782. He married three times, and had a total of 12 children, some with each wife –

Back to Matthew Wraith b 1780. Like his father, grandfather and great grandfather, Matthew was a miner and pitman.

He spent his childhood travelling between mining villages such as Birtley in 1782 and Washington in 1787. 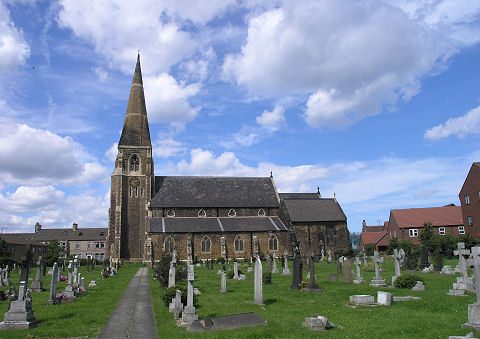 At the age of 21 he married Isabella Brown on 15 April 1802 at Christchurch, Tynemouth.

She had siblings Sarah b 1776 and Jane b 1780 born in Alnwick, and possibly Mary, Thomas, William and Robert born in Tynemouth.

She was the daughter of William and Mary Brown (per her son Samuel’s non conformist baptism) – see image below. 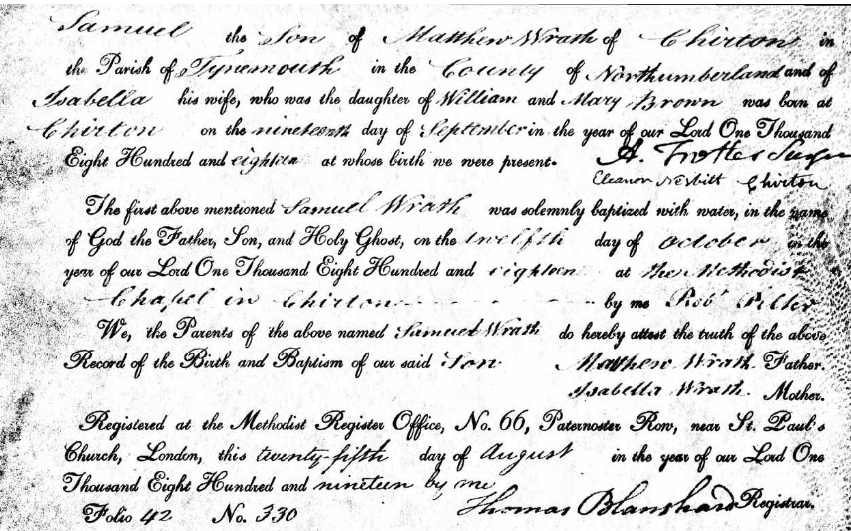 Chart showing how Matthew’s grandchildren married each other.

Cousin Marriage – First-cousin marriage in England in 1875 was estimated by George Darwin to be 3.5% for the middle classes and 4.5% for the nobility, though this had declined to under 1% during the 20th century.  You can read George Darwin’s research paper on the subject here. The marriage was legal and in some areas quite encouraged.

Modern genetics largely contradict the fear of defects among the children of first cousins. Unless both carry a specific genetic problem, the risk for cousin couples is only 1.7 to 2.8 percent higher than with other couples. Charles Darwin himself married his first cousin, Emma Wedgwood (1808-1896), of the china-manufacturing family. Albert Einstein married his cousin Elsa Lowenthal and Queen Victoria and Prince Albert were also first cousins.

After Matthew (senior) and Isabella were married in 1802 in Tynemouth, they moved 100 miles west from one side of the country to the other to Whitehaven, Cumbria.

They stayed in Whitehaven for several years, until moving back to Chirton, North Shields sometime between 1811 and before daughter Dorothy’s baptism there in 1813. 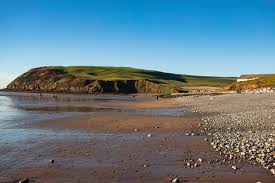 In 300 years over seventy pits were sunk in the Whitehaven area of Cumberland. During this period some five hundred or more people were killed in pit disasters and mining accidents.

As in other colliery areas, horse-drawn tramways and then locomotive-powered railways were used extensively to move coal. The first steam locomotive made an early appearance in 1816. Matthew worked in the coalmines at Moresby and Whitehaven.

Matthew died in February 1831 at Chirton aged 51 years, and was buried at the Tynemouth Cemetery. The Cemetery office confirmed that his burial is unmarked and was removed due to war damage.

Matthew is described in his death notice as a local preacher of many years in the Wesleyan Methodist connexion.

Chirton was in the North Shields Wesleyan Methodist Circuit, which also included the pit villages along the coast north and west as far as Hartley and Benton Square. The Chirton chapel also ran a Sunday School and in 1842 received some funding from the owners of the Burdon Main Colliery. (Newcastle Journal 1 Jan 1842). Money was raised and a new chapel that seated 140 people was opened in Chapel Street, Chirton in April 1861 (Shields Dailey Gazette 25 Apr 1861). 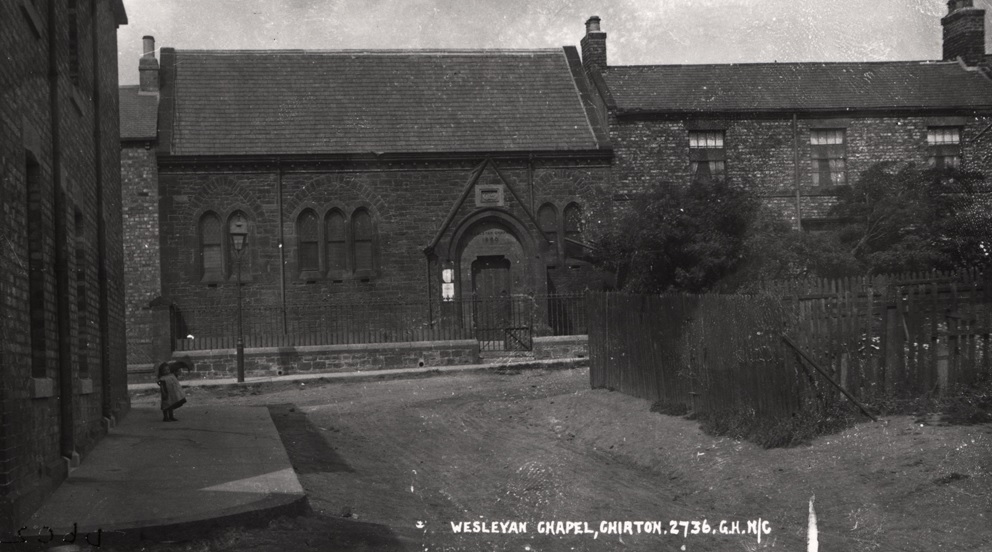 Matthew’s wife Isabella lived for another 27 years. She can be found living at Cross House, Mount Pleasant in North Shields, Tynemouth in the 1841 census with her 13 year old daughter Jane and possible other relatives (her maiden name was Brown) Mary Brown, aged 5 and George Brown aged 20.

Ten years later in 1851, Isabella, now aged 70 is living in Chirton, with her six year old grandson William Fieldhouse, who was the son of her daughter Mary Ann.

Isabella died at White House, Fenham, Newcastle on 17 September 1858. She was aged 76. This appears to be a farmhouse on the outskirts of Newcastle. The GRO death registration index gives her mother’s maiden name as Taylor.

Fenham grew up as a separate township from Newcastle, lying on the western outskirts of the city. Much of the land originally belonged to religious charitable institutions, and there are covenant restrictions on the building of any licensed premises.