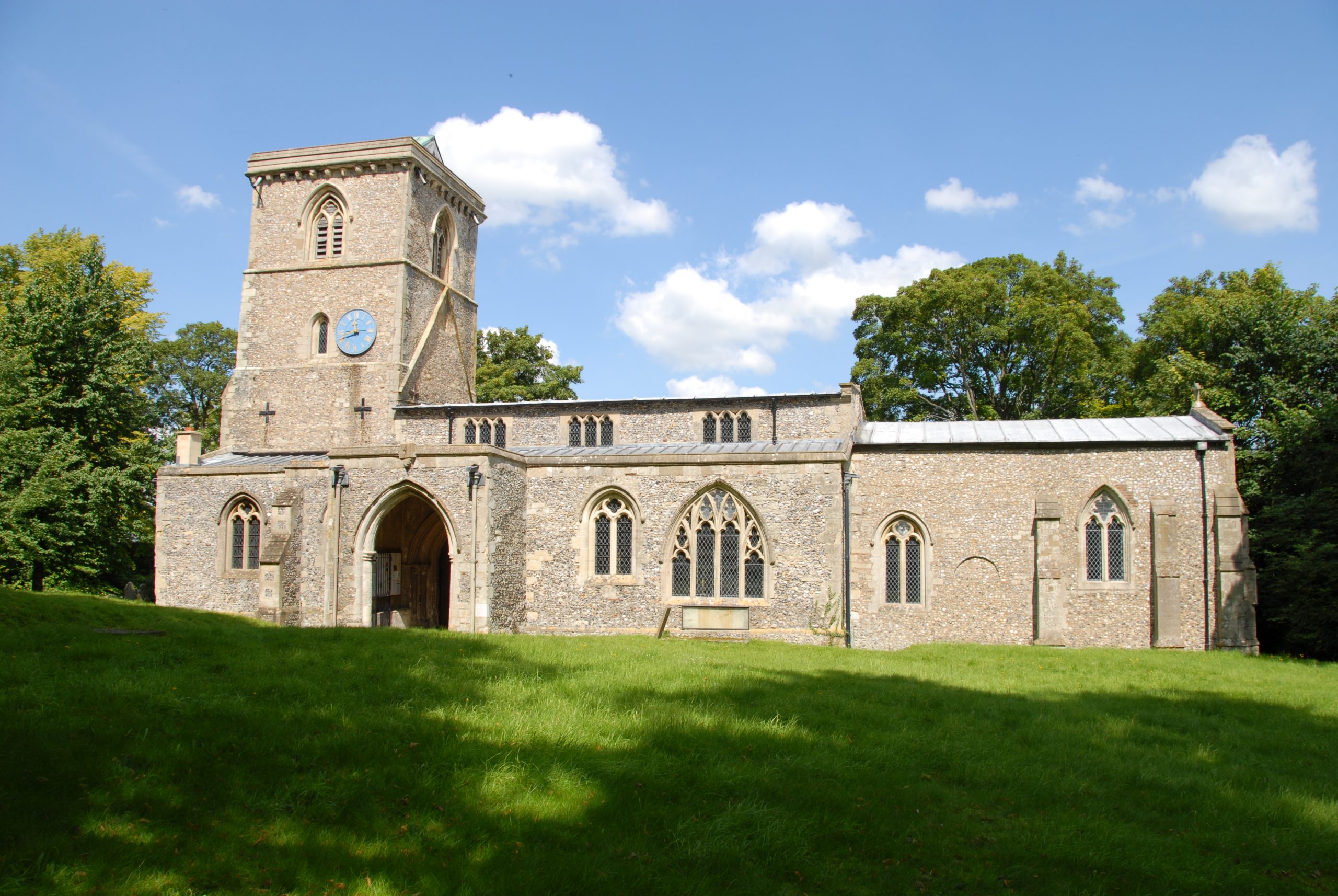 John was baptised on 10 September 1630 at the church of the Holy Trinity in Bledlow.

His parents John and Clemence were married at Bledlow on 27 November 1621. John was one of four children.

John and Elizabeth had six children baptised at Bledlow –

John and Elizabeth lived on a farm in Bledlow. 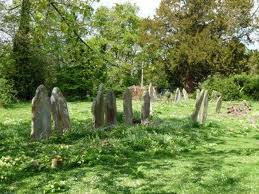 Elizabeth Rance died in 1703, at Wickham, probably at the home of one of her children. The burial register states she was the wife of John Raunce. She was buried at Wickham in March 1703.

John ‘Raunce’ appeared in the UK Poll Books and Electoral Registers for Bledlow in 1705.