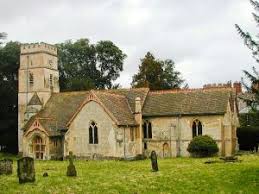 Thomas and Joane had married on 12 June 1648 at nearby Shirburn, Oxfordshire, about a mile away from Watlington. Simon was one of nine children born to the couple.

It claims to be reputedly the smallest town in England with a dominating 17th century town hall and many historic buildings. 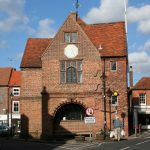 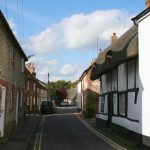 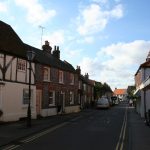 Simon and Margaret had seven children – 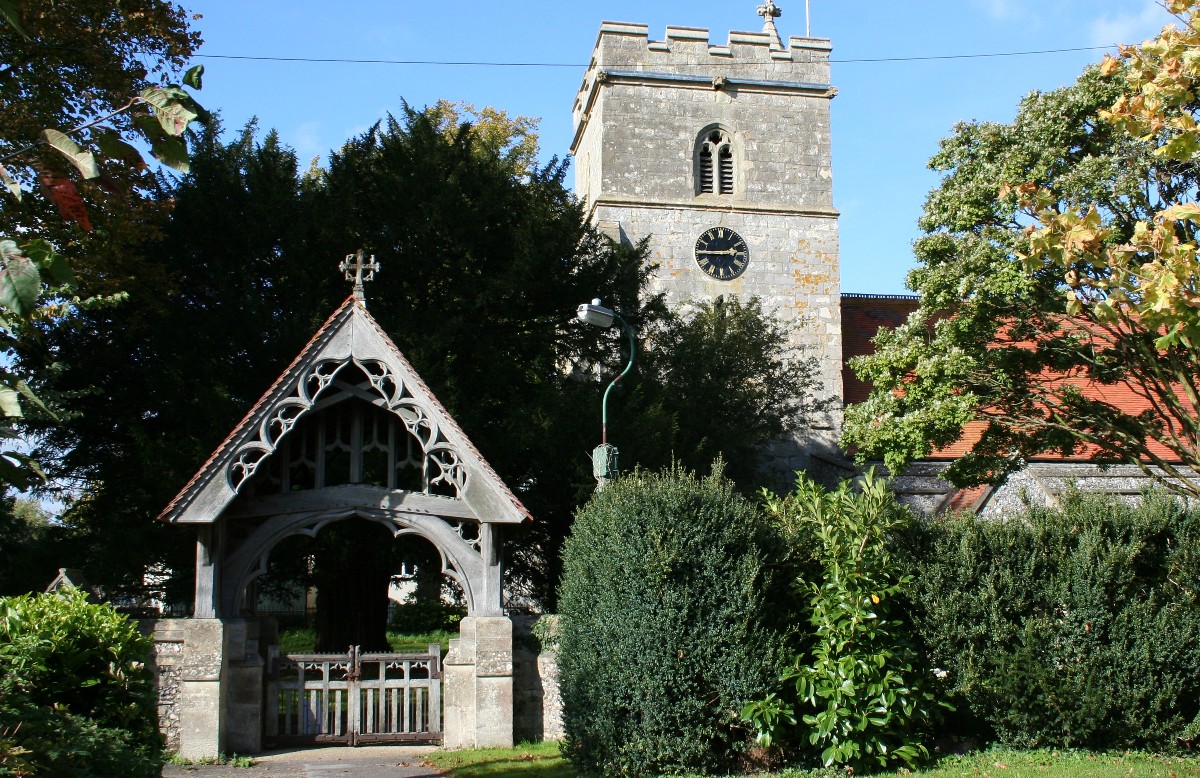 Margaret Cooper died in 1695 at Watlington.