William Maddison was born in Tynemouth, Northumberland, England in 1776. 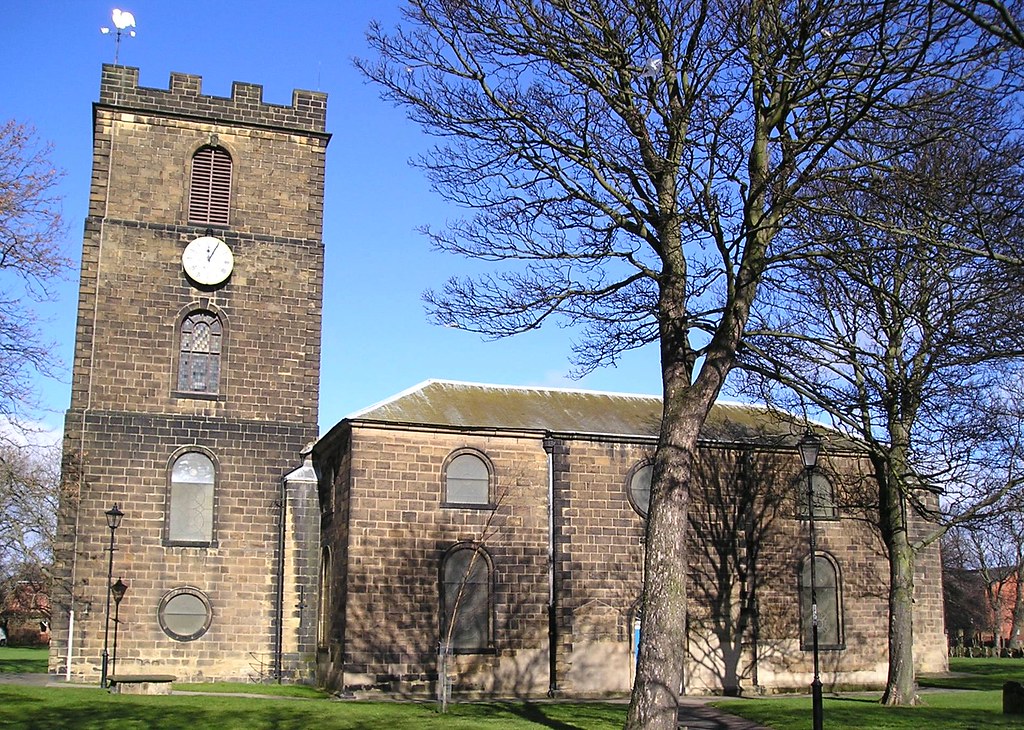 He was baptised on 5 May 1776 in Christ Church, Tynemouth, the son of James Maddison and his wife Anne.

William was one of six children born to James and Anne, his siblings being Anne b 1771, James b 1773, William b 1776, Eleanor b 1779, Jane b 1781 and Josiah b 1784. All of these children were baptised at Christ Church, Tynemouth. Unfortunately no father’s occupation or mother’s maiden name were given.

At the age of 21 years, William maried his first wife Mary Coxon on 16 April 1797 in St Pauls, Jarrow, Durham, three miles across the river Tyne. Mary was born in 1775 and baptised on 30 April 1775 at Newcastle Upon Tyne, the daughter of Robert Coxon.

Their first child James was born just 4 months later in August 1775. The couple had six children together – 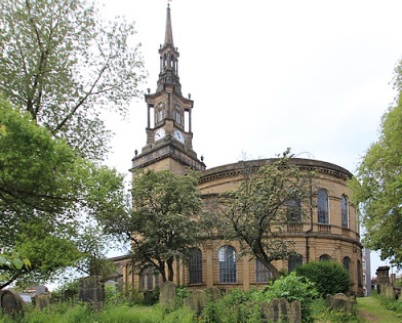 All Saints Newcastle Upon Tyne

It appears William junior and Anne lived at Preston Cottage, possibly just after this notice appeared in the Tyne Mercury Newspaper in 1826. It was previously owned by Mr Jameson, a master mariner. A few years later William was still living there.

The Newcastle Chronicle of 10 September 1831 announced under Game Lists, Game Certificates obtained in 1831 for town of Newcastle Upon Tyne – William Maddison of Preston Cottage.

The Game Act of 1831 was an Act of Parliament which was passed to protect game birds by establishing a close season when they could not be legally taken. The act  established the need for game licences and the appointing of estate gamekeepers and made it lawful to take or deal in game only with the provision of a game licence.

In April 1832 William junior was mentioned in an article in the Newcastle Courant Newspaper in the North Shields Police News. Several men, cartmen, were summoned by the Surveyors of the Highways of Preston for depositing rubbish in the road called Hawkeys Lane. 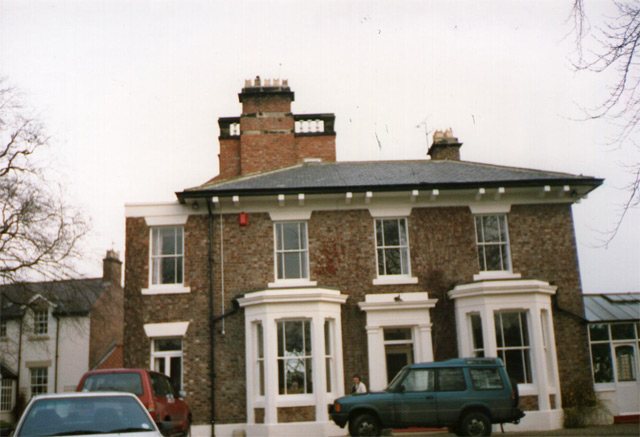 The defendants pleaded that they had done so by order of Mr William Maddison of Preston Cottage; and Mr Maddison who was present stated that the road to his house lay along the road in question, that the space where there ought to be a footpath was occupied by a deep dry ditch, which was dangerous, so he had employed the men to fill the ditch, intending to make a good footpath. The surveyor stated the now the ditch was filled the water would flow into adjoining gardens. The defendants were fined 10s each, which Mr Maddison immediately paid, and expressed his determination to appeal at the next sessions.

William and Ann’s son William continued to live in Preston Cottage and is living there at the time of the 1841 census.

Now back to William senior and his second wife….

After the death of his first wife Mary, at the age of 37 years, William senior married again, to 31 year old Ann Legetter on 25 Jan 1813 at All Saints, Newcastle Upon Tyne, Northumberland. The Bishops Transcript states they were both of the parish of All Saints, and were married by banns.

The witnesses were Thomas Dunn and Jonathan Scott, who seemed to be witnesses for most of the marriages around this date.

I haven’t been able to find a baptism or any trace of the name Legetter in the parish records, so perhaps her name was incorrectly recorded.

William’s occupation is given as a Waterman in his son’s baptism records, and he lived at Preston Cottage, North Shields. You can read more about the house on the Preston Township website here.

A waterman, was defined as a water tradesman, the term often interchangeable with the terms keelman and wherryman. A wherry was either a cargo carrying craft that did not carry coal, and a passenger carrying craft.  Life on the River Tyne by Peter D Wright. Another interesting book is the Keelmen of Tyneside by Joseph Fewster.

View of Newcastle from the River Tyne by Thomas Richardson

As far as I can tell Josiah and Ann only had one child baptised at Christ Church.

William Maddison, senior, died in 1817 in Tynemouth at the early age of 41 years, and was buried at Christchurch Tynemouth on 9 October 1817. 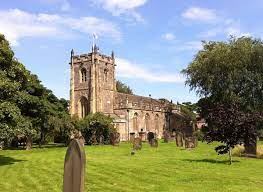 His widow, Ann Maddison, nee Legeter, died at the age of 57 years in Wallsend, Northumberland in October 1839 and was buried at Wallsend on 2 November 1839.

Her son Josiah was living in Wallsend at the time, so she was probably living with him.