He was baptised on 26 March 1777 at St Marys, Sydenham. He was one of twelve children born to the couple.

In 1998 I visited the church and school at Sydenham where the White children would have attended school.

On 17 September 1796 Eden White was fined 5 pounds, along with Robert Croxford, his uncle, and John House, for stealing a pulley and weight from Richard Hawkins, the publican of Lewknor.

Two years later, at the age of 21, on 24 January 1798, Eden married Mary Rixon at the parish church of St Peter and St Paul, Aston Rowant.

The couple married by license, and the witnesses to the marriage were Thomas Rixon, Mabel Croxford and Elizabeth White.

The marriage allegation stated they were both aged over 21 years. Thomas Williams and Elizabeth North were witnesses on the document. 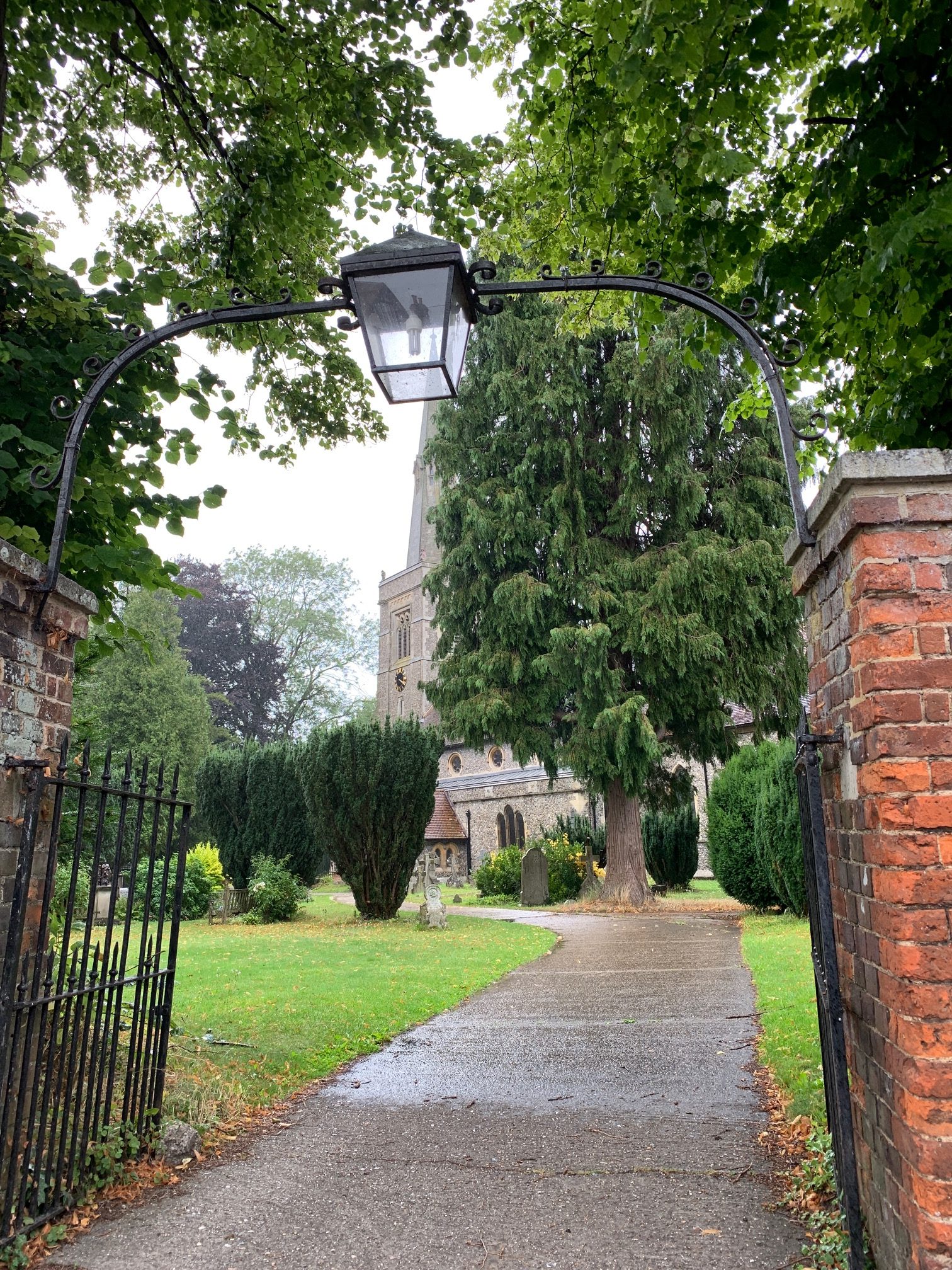 She was one of four children born to the couple.

Her father Robert was also a local yeoman farmer in the area.

Eden and Mary had a large family of eleven children, all of whom (except third daughter Mary) were baptised at St Peter and St Paul Aston Rowant.

Strangely, after marrying at Aston Rowant in 1798, the couple had two children at Kingston Blount, and then their third child Mary was baptised in 1802, 8 miles away at the village of Ewelme, where according to the baptism register, Eden was working as a bailiff and farm assistant to Mr Lowndes at the White House in Brightwell. Read more about the Lowndes property here. Mary’s maiden name of Rixon is included, confirming it is the correct family.

By 1806 the family were back at Kingston Blount and Thomas and Jane were both baptised on the same day on 25 October at Aston Rowant, but their birthdates aren’t given and given the age gap between child number 2 and 3, I’m surmising that Thomas may have been born a couple of years earlier.

By 1809 Eden was serving as the Overseer of the Poor for Aston Rowant.  An overseer was elected at the Easter vestry meeting each year, and their election was later confirmed by two J.P.’s, who verified the accounts. A rota of 7 or 8 of the principal farmers served as overseers at Aston and Kingston, and members of Chalford’s two farming families, the Whites and the Stephens, served alternately. A uniform rate was levied for the whole parish, but each overseer kept separate accounts. British History Online. 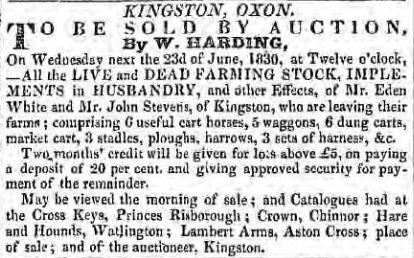 In 1830 Eden is farming the land of Thomas Parker at Kingston Blount, according to land tax records for the area, and in 1830 Eden decides to leave his farm, and sell all his farming equipment.

In 1830 there was a notice in the Oxford Journal Newspaper in June regarding the sale by auction of farming stocks and implements of Mr Eden White and Mr John Stevens of Kingston who are leaving their farms. 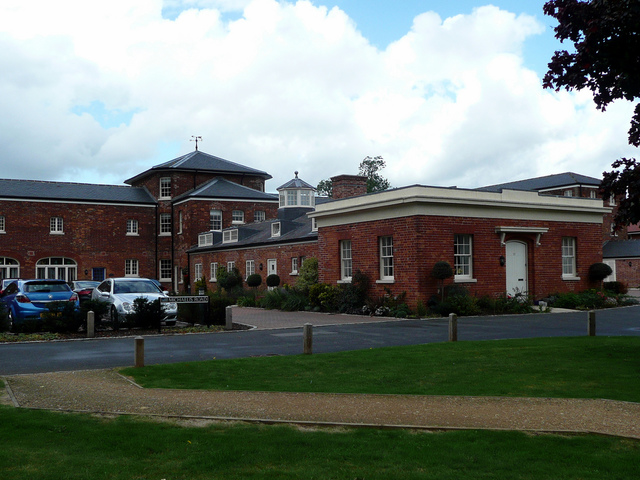 Eden then served as a Relieving Officer for the parish of Thame. A relieving officer was an official of the parish who administered public relief on behalf of the Poor Law commissioners and the local parish workhouse.

Part of his job was to evaluate the cases of all persons applying for medical or poor relief and to authorise emergency relief for entry to the workhouse.

His other duties included – 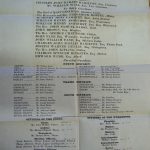 In 1837 his name appeared on a handbill advertising the Thame Union.  Eden’s name appears under Officers of the Union and he was receiving a wage of 55 pounds per annum.

Read more about the Thame Workhouse and its staff here.

In 1839 Eden appears several times in a report “Report of the Commissioners, Charities and Education of the Poor in England and Wales” available online here.

It mentions his father’s land in Chalford –

Report to Commissioners of the Poor Law 1839

Eden’s wife Mary died, aged 64, on 3 July 1840 at Thame, and was buried on 8 July 1840 at St Peter and St Paul, Aston Rowant. Her death seem to come as a shock to the family and the death notice appeared in the local newspapers.

In 1841, both his son William’s marriage register entry, and the local trade directory confirm that Eden is serving as the Relieving Officer and the Registrar of Births and Marriages.

In the 1841 census Eden, now widowed and aged 60, is living with his daughter Charlotte, at High Street, Thame, and is recorded as the Registrar. Charlotte is now aged 20. From the notice above we can conclude he also became the Census Return Officer for Thame.

In October 1843 Eden appeared in the paper in his role as Relieving Officer, making an application for maintenance on behalf of a mother and her illegitimate child.

He is still working despite his illness, and age.

In 1844 Eden is listed as the Registrar of Births and Deaths in the Pigots Trade Directory for Thame, and this is confirmed on his daughter Sarah’s marriage certificate the same year where he is also listed as Relieving Officer for the parish.

In 1845 Eden is mentioned as a witness in the will of James Hester of Kingston Blount.

Eden died in June 1848 in Coldharbour Lane, Brixton, Surrey at the home of his daughter Sarah. The cause of death was ‘senile gangrene’, and his death notice appeared in the newspaper.

Some of the properties in Aston Rowant and Sydenham and surrounds feature in the TV series “Midsomer Murders” and you can read more about them here.