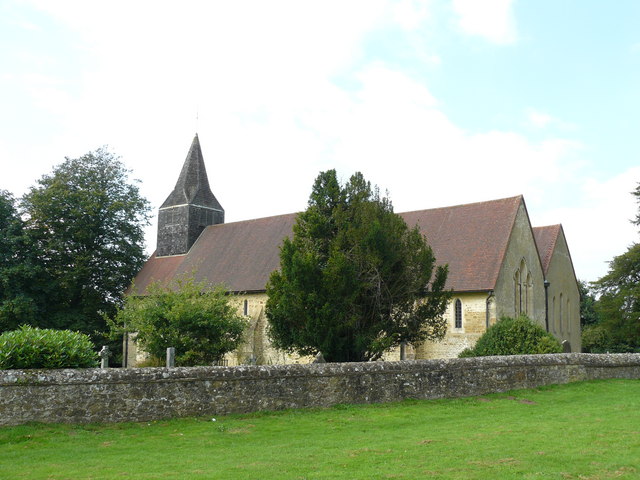 Richard was baptised at St James, Abinger on 6 December 1763, one of 12 children.

Abinger is a large, well-wooded and mostly rural parish located 7 miles from Fetcham. There was an iron forge and the iron mill was the second oldest in Surrey in records of 1557 and was the last Surrey forge to be rated as ‘iron works’ down to 1797.

The associated pond was fairly large and although now reduced in area, has for many years been part of the local watercress beds. 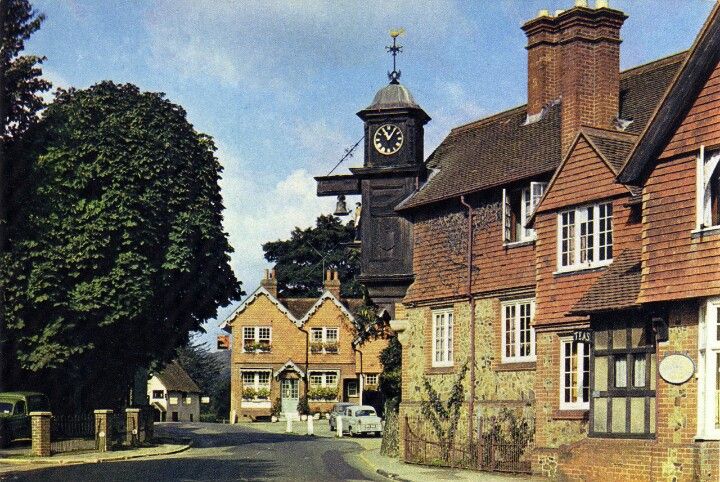 The church was badly damaged by a flying bomb in 1944. The village has never been of any size and is perhaps best known for the Clock House of 1891.

The clock placed in the turret was erected at the expense of the local inhabitants with a major proportion of the cost borne by Sir Thomas Farrer, the local Baron.

In 1778 at the age of 15 Richard was apprenticed to Mr William Webb of Abinger, a wheelwright. (Register of Duties paid for Apprentice Indentures UK). 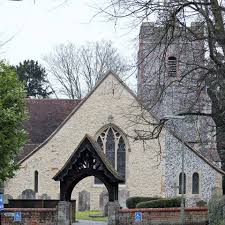 After serving his apprenticeship at the age of 21 Richard Skilton married 16 year old Miss Ann Hide on 11 October 1784 at St Mary’s in Fetcham.

Both parties were of the parish of Fetcham, and were illiterate, making their mark ‘x’. Witnesses to the marriage were John Selford and Thomas Richard.

Ann Hide was born in 1767 at Great Bookham in Surrey to parents William and Elizabeth Hide. Ann had an older sister Elizabeth born in 1765.  Her mother Elizabeth died in 1788 in Abinger.

Richard and Ann had nine children – 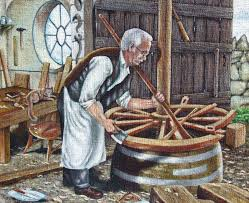 The children were all baptised at St Mary’s in Fetcham.

Richard worked as a wheelwright in the villages of Great Bookham and Fetcham which are only a mile apart.

Richard died in December 1825 at Fetcham, Surrey aged 69 years. He was buried there on 3 December at St Mary, Fetcham.

Ann lived for another 16 years.

In 1841, widowed Ann was living in Eastwicke Street, Great Bookham, now aged 7o and living beside her daughter Sarah and husband George Rolfe and their large family of 8 children. 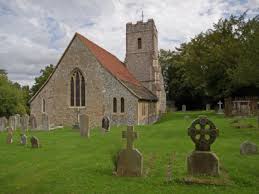