Richard Luke was born in 1708 in Beamish, Durham, England, and baptised in Beamish in the parish of Tanfield.

The parish register for Beamish before 1719 has been destroyed (per FamilySearch). 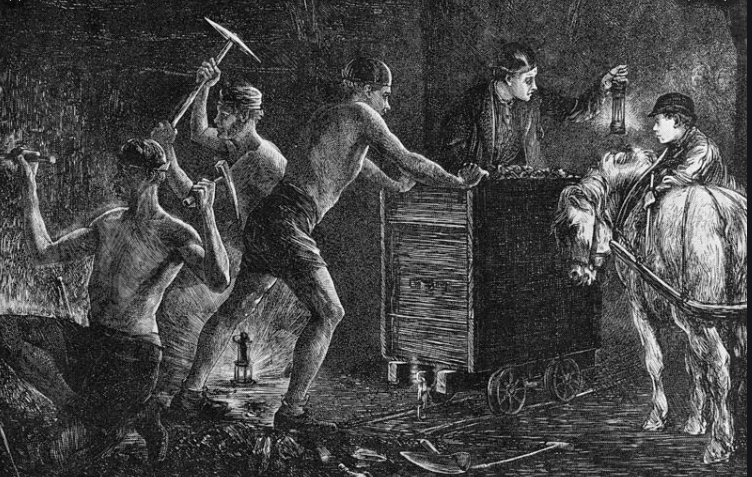 Richard was a coalminer, living in the village of Outside Hall, Durham.

Outside Hall was a tiny village near the Harraton Colliery, not far from Birtley and Portobello.

You can see the area on a map here.

Richard married Anne (surname unknown) around 1730 most likely at Lamesley in the Chester-le-Street parish, Durham.

Richard and Anne had the following eight children. Three of their children, Mary, Peter and Thomas were baptised at Lamesley in the Chester-le-Street, Durham parish –

It seems the family lived firstly at Outside Hall between 1730 and 1735 and then moved a couple of miles to Eighton Banks where they lived until Richard’s death.

Richard died in 1760 at Eighton Banks aged 52 years. He was buried at St Andrews in Lamesley, Durham. Lamesley is two miles from Eighton Banks. 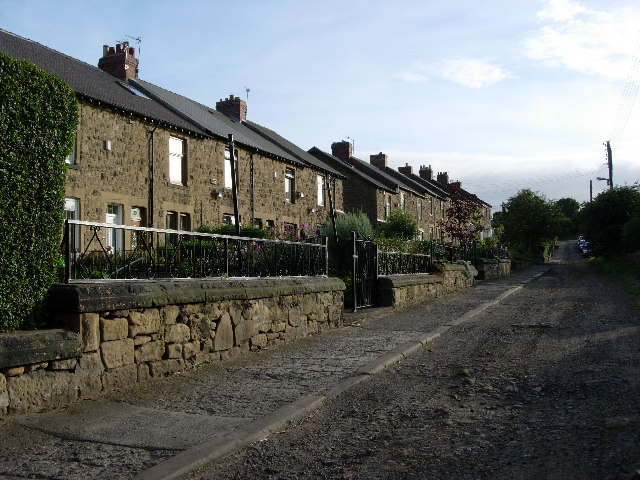 His wife Anne died in August 1777 at nearby Kibblesworth and was buried at St Andrews, Lamesley on 30 August 1777.