She was baptised on 21 September 1768 at Egham, Surrey to parents Edmund Denyer and Mary Sanders.

She married James Pullen on 22 Oct 1789 at St George the Martyr, London, England. It is unknown when James died, or if he tried to come out to Australia.

Mary was firstly indicted for, that she, on the 15 January 1806, feloniously, knowingly, willingly, and without lawful cause, having in her custody and possession, a certain Bank note for the payment of one pound. Pleaded guilty, Sentence transportation for 14 years.

She was again indicted for disposing of putting away, publishing a banknote, several accounts for same offence. No evidence provided by prosecution,  sentence outcome acquitted of this charge. Online trial at Old Bailey here.

She was convicted at the Middlesex Gaol Delivery for a term of 14 years on 15 January 1807 and was contained in Newgate Prison, London and then sent to the convict transportation ship, being one of 113 female convicts transported on the ship “Sydney Cove”, in January 1807. There were four male convicts aboard.

In Jan 1810 she applied for a mitigation of her sentence, and on 28 February 1811 she was granted a Certificate of Freedom.

She was granted land on 30 June 1823, “all the piece or parcel of land lying on the west side of Pitt Street, Sydney”.

It cannot be proven if Mary’s son Henry Pullin was born either in England before she was transported, or in Sydney not long after she arrived in the colony. I’ve been unable to find a baptism in England for him.

In the 1822 NSW census Henry is living in Liverpool and working as a carpenter.

He is given a 60 acre land grant in Camden, NSW in 1823 and also appears in the NSW population book for Liverpool the same year under the name Ely.

He appears in the Colonial Secretary’s papers in March 1822  on a list of persons receiving an assigned convict. He is assigned Patrick Gogan who arrived in NSW on the “Surrey”.

By 1825 he is residing at Minto and is a carpenter to Mr William Mannix. 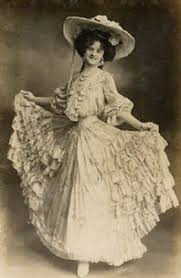 They have eight children together –

In 1828, he is living with his wife Sarah Toft, and his mother Mary Pullen at Upper Minto. 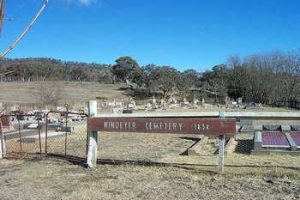 Sarah Pullin (nee Toft) died on 30 April 1864 in Avisford, NSW. Her occupation is stated as a housekeeper.

She is buried at Hargreaves, NSW.