Harry was baptised on 2 March 1719 at St Andrews in Chinnor.

Harry’s father Thomas was a farmer in Aston Rowant.

Harry worked on his father’s farm, and at the age of 20 years he married Mary Littlepage on 5 December 1739 by license.

Harry was a farm and maltster in Aston Rowant. Harry and Mary had six children – 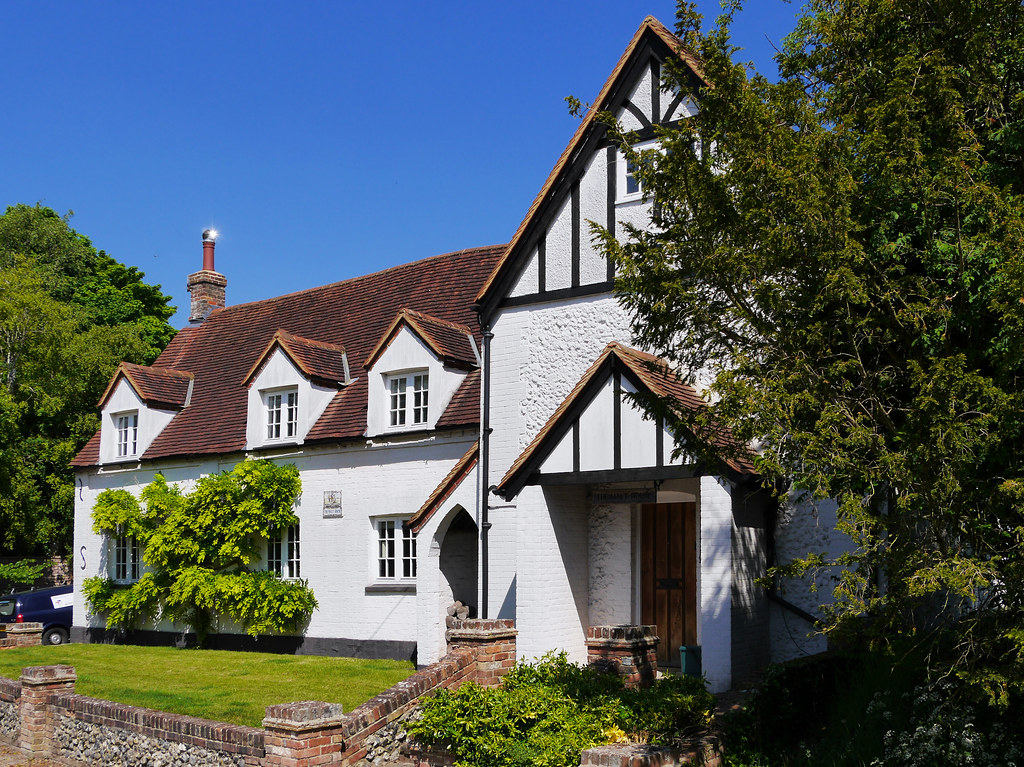 Harry was a farmer and maltster of Aston Rowant. I wonder whether he ever worked or lived in the above beautiful Malthouse property? 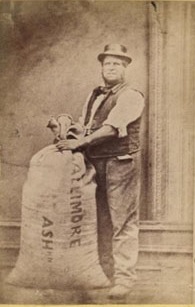 The maltster selected cereals, mainly barley, from the growing fields, most likely his own, for malting. The barley could also be grown on a brewers premises.

The maltster would then modify the barley, using nature as part of the process,to allow the brewmaster to be able to make beer from it.

According to the many records that are available concerning Harry, he appears to be both growing the barley, and processing it.

Harry Rixon appears in many documents held in the Oxfordshire Archives, such as –

In 1754 Harry Rixon was recorded as a landlord and a tenant at Aston Rowant, in the Lewknor Hundred, in the UK Poll Book and Electoral Registers 1538-1893.

Harry wrote a will on 20 October 1777  and described himself as a maltster of Aston Rowant. Harry left the following bequests –

The witnesses to the will were Richard and Robert Croxford, and Edward Smith.

Harry lived for another 18 years after writing his will.

He lived until the age of 76 years.

His wife Mary died in December 1782 aged 60 years, and was buried at Aston Rowant on the unusual date of Christmas Day 1782. She was the only burial on that day.

On 17 June 1791 Harry Rixon, farmer, took out a fire insurance policy with Sun Fire Insurance, for his property in “Austin Rowant”. Other property or occupiers: Tetsworth, Peddington and Son. (London Metropolitan Archives).