Thomas was a worsted weaver by trade. 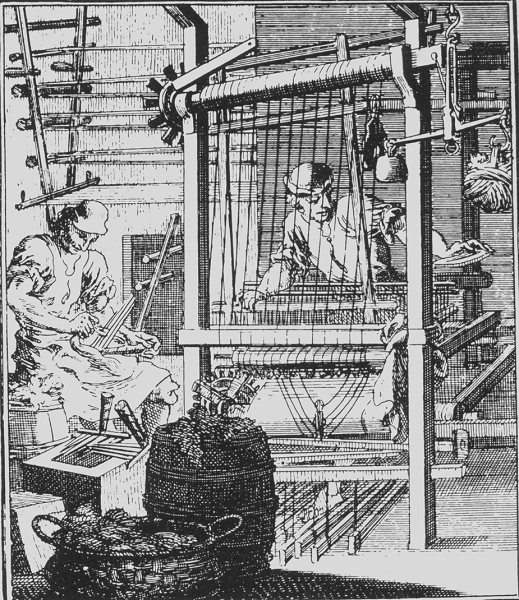 Worsted is a high-quality type of wool yarn and the name derives from Worstead, a village in  Norfolk which formed a manufacturing centre for yarn and cloth in the 12th century.

Worsted was made from the long-staple pasture wool from sheep breeds such as Teeswaters, Old Leicester Longwool and Romney Marsh. Pasture wool was not carded; instead it was washed, gilled and combed (using heated long-tooth metal combs), oiled and finally spun. Worsted wool fabric is typically used in the making of tailored garments such as suits. Wikipedia.

He married Sarah Stone on 24 Dec 1713 at St Mary le Bow in London and had two children Thomas b 1718 and Sarah b 1720. This  Stone family appear in Boyds Inhabitants of London & Family Units. He died in London.

Her will leaves bequests including a cypher ring with two diamonds to her niece Mary, dau of Timothy and Mary.

5. Thomas b Norwich, had daughter Anna. Anna Toft’s will of 1780 left everything to her cousin Sarah Toft. Anna married John Stone, and was buried in St Mary le Bow.

There is an entry in the Norwich Freedom records for a Thomas Toft, Worsted Weaver, purchased freedom by patrimony (father was in the same trade), son of John Toft. I’m unsure if this is the same Thomas as it occurred when Thomas would be 67 years. It may be the son of John Toft above. 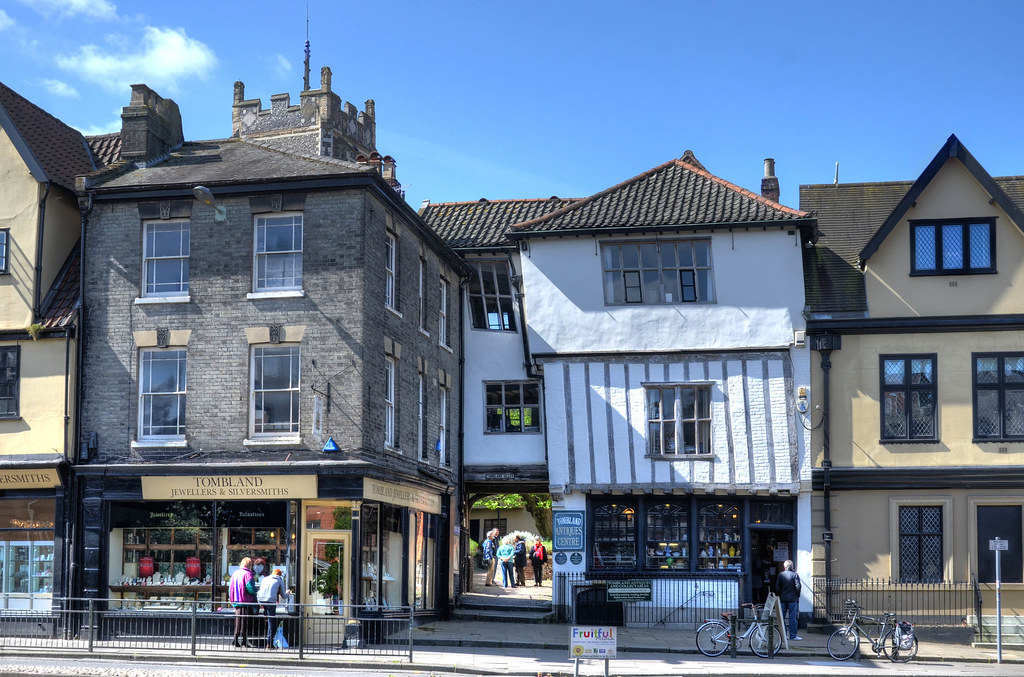 As yet I haven’t been able to find his burial, but it wasn’t at St George Tombland as I have checked the parish burial register between 1715-1720.