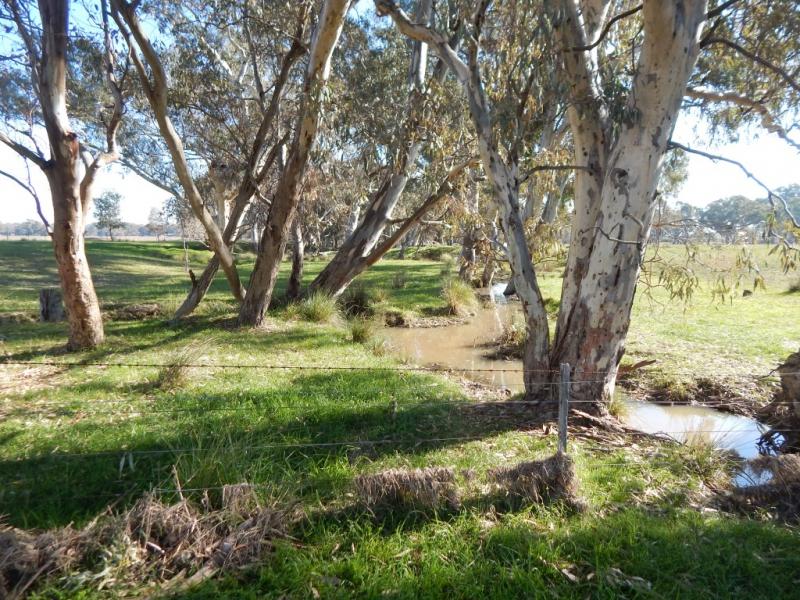 Living in the country inevitably involves the risk of grass and bushfires, and Boho was no exception.

As I was researching the four Boho primary schools I came across several incidents in the files (in the Public Record Office of Victoria), where a fire had been started at the school or in a house, by the cleaning of fireplaces and disposing of the warm ashes outside with sometimes terrible consequences.

The Harry’s Creek School was completely destroyed by fire in 1887, only three days after it had opened. Often it was a child’s job to clean the fireplace, and sometimes the ashes were accidentally thrown on to grass.

Lightning strikes were another big source of fires starting, and then spreading quickly. Summers in Boho frequently reach 40 degrees, and with a strong north wind behind it, a fire can spread quickly like well, wildfire obliterating everything in its path. 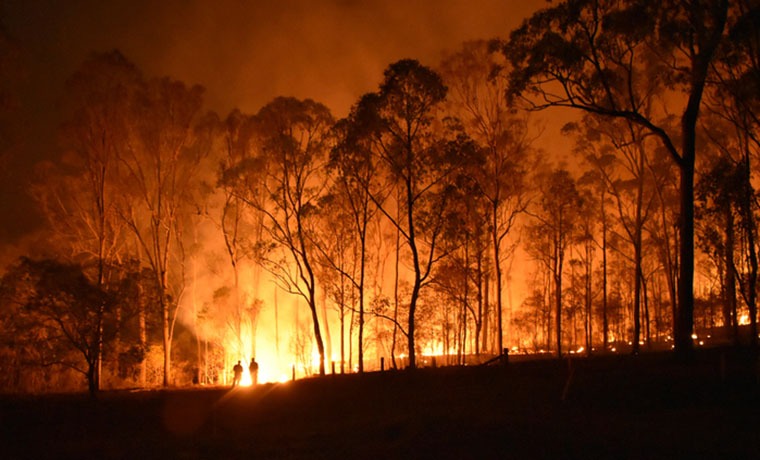 In February 1901 the North Eastern Ensign reported a fire at Boho that had been raging for over the past week with disastrous effects in that it destroyed both the residence and outbuildings and their contents which were uninsured. The property belonged to Mr Thomson, a sawmiller of Benalla, but in the occupation of a tenant farmer. The fire went on to destroy the grasslands and hay stocks of Messrs Hamilton, Clarke, Thompson, O’Connor, Henderson, Tait, Smith and numerous others. 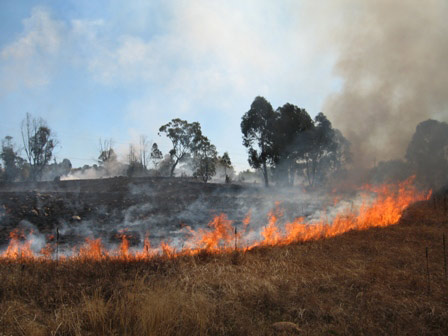 After the fire had passed, there was now the danger of no stockfeed until the paddocks recovered, and the grass could grow again, leaving the cattle subject to starvation. Mr Tait lost his house in the fire, including his sheds, stables and pigs. Mr Clarke’s orchard was also completely destroyed.

In 1910 Samson writes to the Lands Department explaining that his rent due on his land holding was late because of the unusual occurrence of being completely burnt out last December in the Boho Fires. All his stock feed went up in smoke.

In 1915 George White was secretary of the Boho Bush Fire Brigade, with the meetings held in the Boho State School.

In 1921 Samson Davis was elected secretary and treasurer of the Brigade, with Mr George White still acting as president (Benalla Standard 9 Dec 1921).

In February 1926, an abnormally dry season increased the fire risk once again. A fire at Boho burnt over 6000 acres, and prompt action by the local Brigade prevented loss of property.

In 1932 a grass fire broke out on Mr A Blacks property, spreading quickly to Mr W Yencken’s. 50 men battled to keep the fire away from the homesteads. Both the Violet Town firemen and the Boho Bush Fire Brigade rendered splendid service. Almost 1000 acres of grass was burn on Messrs Black, Walters and McKindley’s properties.

In 1948 Samson Davis was given credit in the local newspaper (Benalla Ensign 30 Jan 1948) for pioneering a system of burning firebreaks in 1910 which has been used ever since by the Boho Fire Brigade.

As people became more mobile, and firetrucks were distributed through the North East of Victoria, the men from the Boho Brigade were called further and further afield to help the neighbouring districts battle bushfires. The newspapers are full of incidents of the locals banding together and helping their neighbours, and those that needed their help.

In 2013 the new Boho Fire Station was opened, and the brigade received the keys to a new fire tanker. Then the group had 56 members attending an average of 15 incidents a year. Now the group attends grassfires, bushfires and motor vehicle accidents on the Hume Freeway. 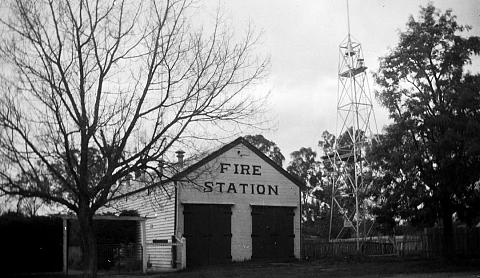 I myself also spent several years at the Violet Town fire station helping out in the control room, and doing the weekend radio checks to properties in the district (skeds). I guess it must be in the blood!