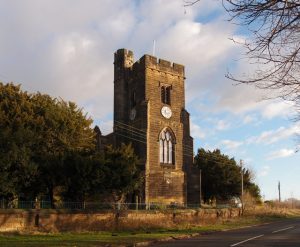 Richard was baptised on 16 January 1780 at St Andrews, Lamesley, Durham. He was one of five children born to the couple.

The area has a castle – Ravensworth Castle (1315), and extensive coal mines and quarries.

The village of Lamesley is in the parish of Chester-le-Street, Durham and is located 4 miles south of Gateshead. In 1858 the village had a population of 1846.

I have DNA matches proving my link to Thomas Cole. 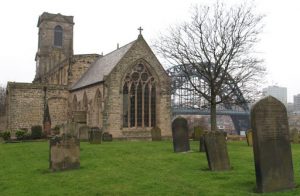 Thomas’s father Richard Cole was  baptised at St Marys, Gateshead, Durham on 2 August 1719 and married Mary Garth on 13 November 1736 at Lamesley. He died at Cox Close, and was buried at Lamesley in 1770. Richard and Mary had five children including Thomas. Richard was the son of Robert Cole (b 1694) and Mary Lowther (b 1860).

Richard’s father Robert Cole was also baptised at Gateshead, Durham in 1694, the son of Richard Cole born around 1650. He married Mary Lowther and had two children Margaritt in 1717 and Richard in 1719.

Richard Cole, worked as a pitman in the local coalmines according to his children’s baptism records. He was born in 1780 married twice, firstly at the age of 22 to Jane Knox on 4 October 1802 at Whickham, Durham, Jane’s home parish. 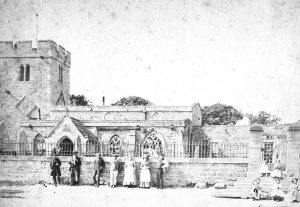 Richard and Jane had eight children together before her death in childbirth with the last child in Chowden, Durham in December 1817 aged 41.

From the birthplaces of the children we can see that Richard and Jane moved around, probably where the work was between Lamesley, Birtley, Cow Close, Chowdon and then back to Lamesley. There were individual collieries at Birtley and Cow Close. 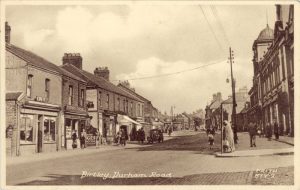 After his wife’s death in December 1817, and with eight children to support, Richard married again the following year. This time he married 35 year old Mary Wilson on 26 September 1818 at St John the Baptist, Newcastle Upon Tyne. One of the witnesses to the marriage was his brother Henry Cole. 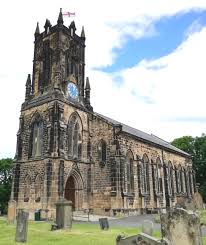 Mary Wilson was born and baptised at St Albans, Earsdon, Northumberland in May 1783.

She was baptised as the illegitimate daughter of John Dickinson, militia man and Alice Wilson.

It seems sometime between their marriage in 1818 and their first child’s birth Richard and Mary moved to Backworth Colliery, Earsdon for work.

The Backworth Colliery pit opened in 1818, and was located 6 miles north, north east of Newcastle. In the 1830s the pit was owned by Humble, Lamb & Co. 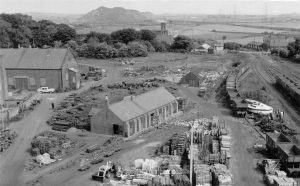 Backworth was a centre of coal mining through the 19th century and much of the 20th century.

Brickmaking took place just north of the village on the site of the former “C Pit” from the late 19th to mid-20th century. As late as 1950, 2,905 people were employed in the collieries in and immediately around Backworth.

Richard and Mary had four children –

These four children were all baptised at St Albans, Earsdon, Northumberland, like their mother Mary.