Robert Elrington was born in 1783 in Northorn, Durham, England, the son of William Ellerington 1738-1800 and Isabel Lowes 1758-1718. Northorn (Shieldrow) was a pit-village a mile to the south of Tanfield. (British History Online). Robert was one of seven children born to the couple. 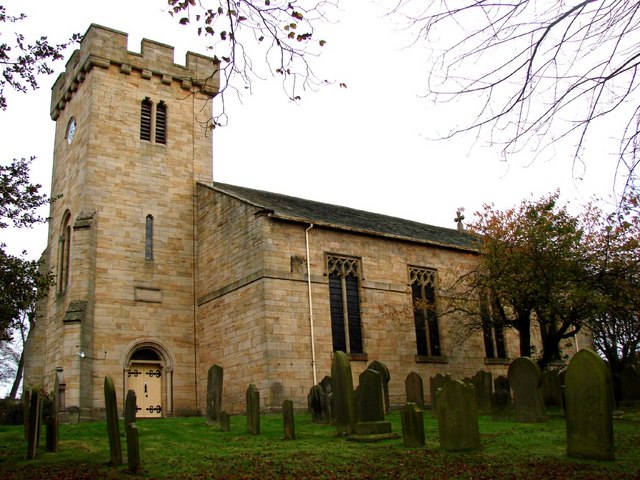 Robert was baptised on 6 July 1783 in nearby Tanfield, Durham, with just the father’s name of William recorded in the parish register.  The parish register has been lost or destroyed up to 1719.

Tanfield is a chapelry in the larger parish of Chester-le-Street, situated in the manor of Beamish.

Tanfield is nine miles south west from Newcastle and six miles north from Lancester. In 1801 the population was 2228.

Robert was a pitman in the coal mines, like his father before him.

At the age of 21 Robert married Isabella Soulsby on 24 November 1804 at St Margarets in Tanfield. The records states they were both of ‘this chapelry’. Their son William’s baptism helpfully confirms Isabella’s maiden name.

Isabella was born on 11 October 1788, and baptised on 9 November 1788 at the Low Meeting Presbyterian chapel in North Shields, Northumberland, 15 miles from Tanfield.

Isabella was the daughter of John Soulsby 1760-1798 and his wife Mary. She had siblings Robert b 1786, Margaret b 1790 and Mary b 1795. Robert’s occupation was given as a drayman and husbandman of New Whitley on the children’s Presbyterian baptism records.

Robert and Isabella had a large family  of nine children –

Robert and his sons worked in the coalmines in Wallsend, and sadly on 18 June 1835 his son Thomas aged only 14 years was killed in an explosion in the mines while he was attending to the davy lamps. This was a horrific explosion that killed “twenty-six men and seventy-five boys lost their lives, leaving twenty-four widows and eighty-three children to bewail their sudden, and, under the circumstances, most sorrowful departure.”  A lot more detail about the accident curtesy of the Durham Mining Museum can be read here. 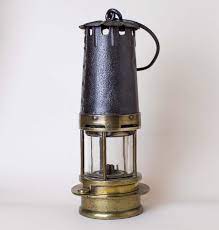 A davy lamp is a safety lamp for use in flammable atmospheres, invented in 1815 by Sir Humphry Davy. It consists of a wick lamp with the flame enclosed inside a mesh screen.

It was created for use in coal mines, to reduce the danger of explosions due to the presence of methane and other flammable gases. Wikipedia.

On 19 December 1838 Robert’s other son William was killed in a mining explosion at Wallsend Church Pit. 11 miners were killed and the notes of the accident say that William left behind a wife and several children. The owner of the mine was William Russell. (UK Coal Mining Accidents and Deaths Index).

Robert’s wife Isabella lived for a few more years and died in 1836 also in Wallsend, and was buried there on 24 June 1836. 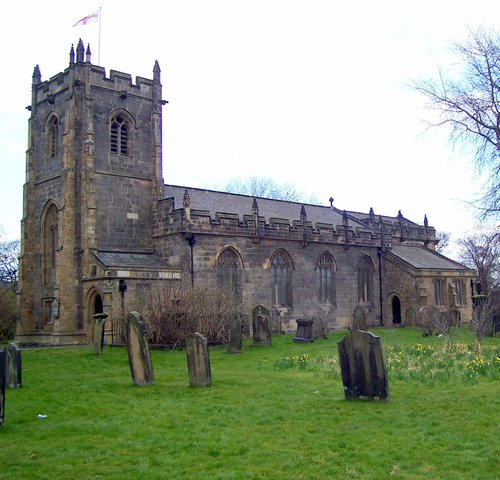