William senior was baptised at St Marys in Sydenham on 19 July 1684.

William had a brother Jeremiah who was born in 1692 and baptised on 4 July 1692 also at Sydenham.

Jeremiah married Mary Carter on 20 August 1719 at Thame, Oxfordshire. They had one daughter Elizabeth in 1720.

Jeremiah died in 1726 aged just 34 years and was buried at Sydenham in August 1726. In his will he left his estate to his daughter Elisabeth.

*It is believed that William junior had a brother Charles White who was born around 1702. There is a settlement certificate for a Charles White, and his wife Mary, and children John, Anne and Mary of the parish of Chalford dated 22 August 1726 in the Oxfordshire History Centre. Baptisms for the children can be found in the Lewknor parish records. 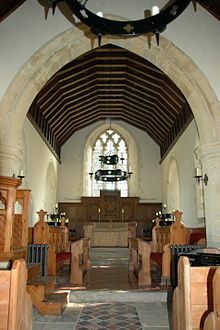 Emmington is a village in Chinnor civil parish about 4.5 miles (7 km) southeast of Thame in Oxfordshire and has had a parish priest since at least 1190.

The church building was largely rebuilt in the 14th century, and the belltower survives from this time housing three bells. The oldest is the second bell, which John Appowell of Buckingham cast in about 1550.

British History Online for the parish of Emmington states “in the 18th century the Whites at the Manor farm were the principal farmers. In 1712 William White employed four servants. As the land was enclosed nine out of the thirteen houses recorded in 1759 were inhabited by labourers.” 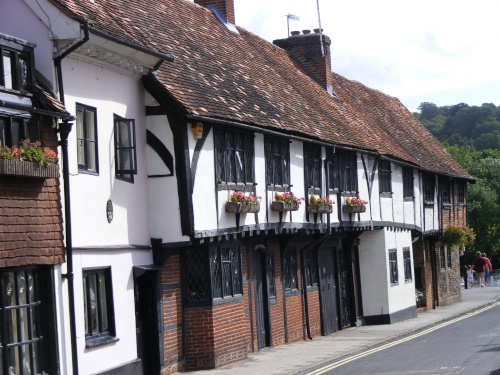 “The good grazing land, and the proximity of the Oxford and Thame markets with their constant demand for butcher’s meat ensured a fair livelihood to the villagers, and there was less poverty than in more populous unenclosed villages.”

It also mentioned that “Manor Farm was by far the largest house in the village in 1665, when Jeremiah White returned eight hearths for the hearth tax.”

In 1754 a William White appears in the UK Poll Books and Electoral Registers for Emmington, under Kingston Blount, in the Lewknor Hundred.

There is also a Thomas listed of Kingston Blount which may be his brother/son. 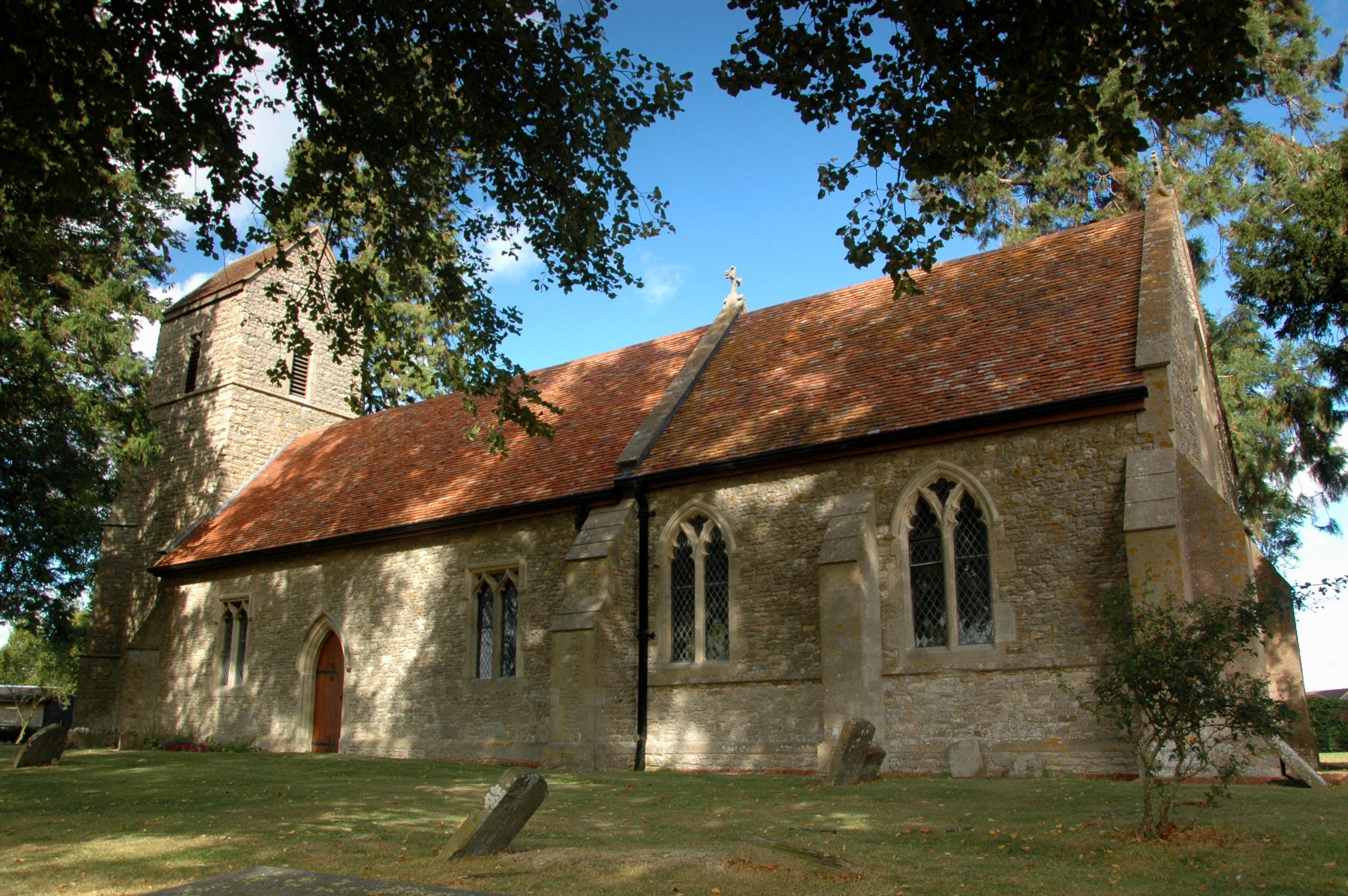