Barnard Kendall was born in 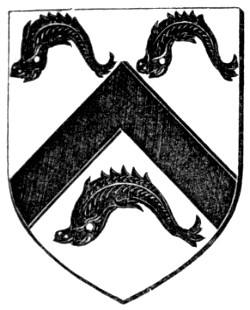 A younger branch of an ancient Cornish family of which the principal line became extinct in the early part of the seventeenth century. They were formerly seated at Treworgy in Duloe, and are traced to Richard Kendall of Treworgy, Burgess for Launceston in the forty-third of Edward III. Pelyn has been for many generations the seat of this family, descended from Walter, third son of John Kendall of Treworgy, who married a daughter and coheir of Robert Holland, an illegitimate son of a Duke of Exeter. It has been remarked of this family, that they have perhaps sent more members to the British Senate than any other in the United Kingdom.