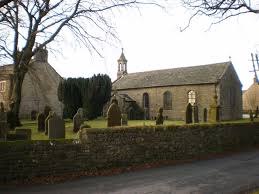 Richard was baptised on 26 February 1797 at the chapel of St Bartholomew with James, Tosside near Gisburn. He was one of eight children born to the couple.

His father Samuel was a farmer at Lower Gill. Lower Gill is less than three miles from Bolton by Bowland and 5 miles from Gisburn.

Gisburn (formerly Gisburne) is a village and civil parish within the Ribble Valley borough of Lancashire, England. Historically within the West Riding of Yorkshire, it lies 8 miles (13 km) northeast of Clitheroe and 11 miles (18 km) west of Skipton.

Richard’s mother Hannah died when he was only 12 years old in 1809 at Grindleton (5 miles from Gisburn). She was buried at nearby Bolton by Bowland, Yorkshire.

Grindleton and Bolton by Bowland are 5 miles apart

Richard farmed with his father Samuel in the district of Sawley and when he was 18 years old he married Grace Dewhurst on 2 September 1815 at St Andrews, Slaidburn, Yorkshire. The banns were called for three Sundays prior to the marriage. 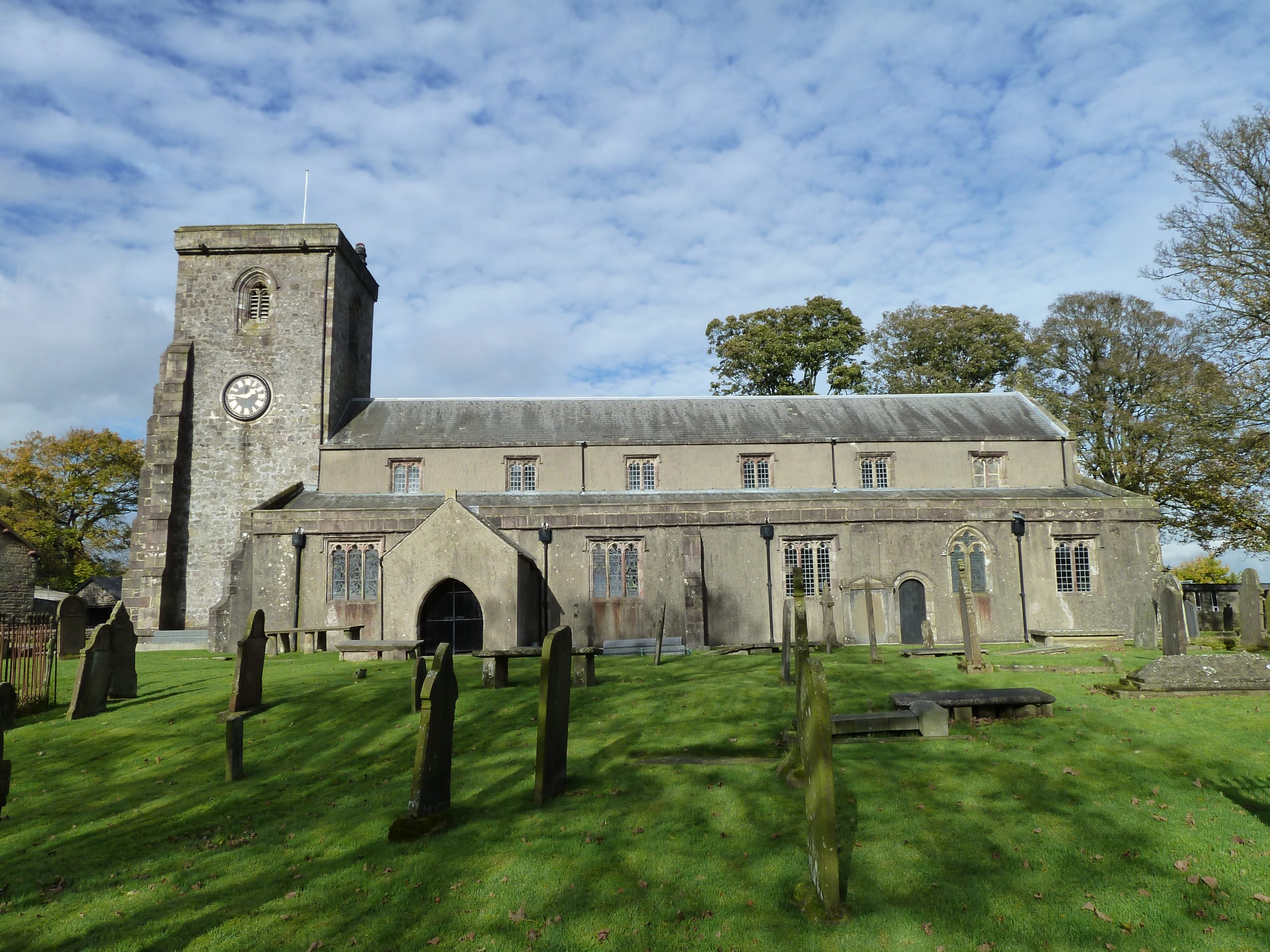 Grace was born in 1796 at nearby Blackmoss, and baptised on 7 February 1796 at Slaidburn.

She was aged 19 years. The witnesses to the marriage were John Hargreaves and Richard’s father Samuel Jackson.

Grace was the daughter of Mathew Dewhurst (1759-1843), and Ann ‘Nany’ Hindle (1764-1828) of the parish of Slaidburn. Mathew was a cotton weaver living in Wadington, She was one of five children born to the couple.

Richard and Grace farmed in Higher Edge, a farming area two miles directly east of the village of Slaidburn, and in 1826 were paying a yearly rent of 17s 3d to the Lord of the Manor of Slaidburn (Lancashire Archives).  They had eight children which were all baptised at St Andrew, Slaidburn – 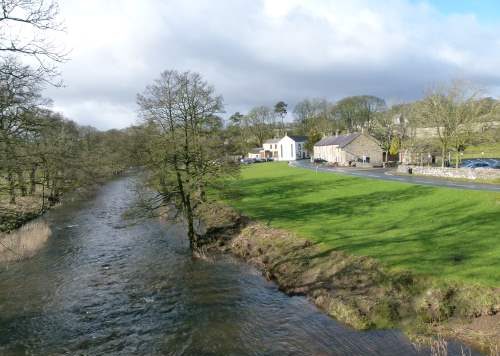 Richard and Grace lived at Higher Edge, on Tinkers Lane, just out of Slaidburn, 18 miles from Oswaldtwistle.

The people of Accrington and Oswaldtwistle were involved in the power loom riots of 1826. The mechanisation of the textile industry (with the introduction of looms powered by steam engines from the 1820s onwards) resulted in redundancies, low wages, and starvation.

On 26 April 1822, a large number of cotton workers attacked the factory in White Ash (Brookside Mill) in Oswaldtwistle, about a mile from Hargreaves’ workshop, destroying looms and other equipment. The riots went on for three days, extending to all cotton towns in central Lancashire. (Oswaldtwistle Wikipedia).

Unfortunately Richard died on 9 April 1830 at Charnleys near Slaidburn aged only 33 (not sure if this is a surname of a farm, or a place).  His wife Grace was left with 8 children to raise, the youngest only 1 year old.

With a family to support it appears Grace had to work and in the 1841 Census she is now aged 45 and working as a cotton weaver (probably on a handloom at home – see below)  living in Greaves, part of the village of Bolton By Bowland. Living with her is one son Robert aged 12. Owning the property and living next door is farmer Mr Robert Walker and family. 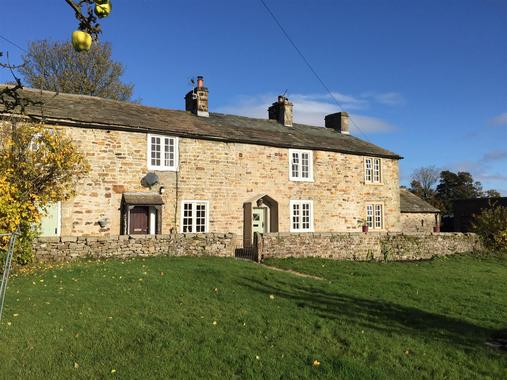 Greaves Farm forms one of the many dispersed farmhouses in the area to the
north of Bolton-by-Bowland village, where the present settlement pattern had
been largely established by the late eighteenth century. From the 1840 tithe award and the 1841 census it can be seen that the farm was then home to its owner, Robert
Walker and his family, but there was also a second dwelling there, occupied by
a cotton weaver and her son.

During the second half of the nineteenth century the buildings were home for up to four households, many of whose members were involved in handloom weaving, and this suggests some subdivision took place during this time of rural population expansion, but throughout this time part of Greaves always formed the home of at least one farmer, with an associated holding of about 50 acres.

10 years later in 1851 Grace has moved to St James Street, Old Accrington, and is listed as a widowed house proprietor aged 55. Living with her is her spinster 29 year old daughter Mary, a dressmaker. Mary didn’t marry until she was aged 50.

In the 1861 census, Grace and dressmaker daughter Mary are now living at 8 Willow Street in Old Accrington, and Grace is still a proprietor of houses. Where did she get the money for that? Also living with them is her grandson by daughter Ann, Jackson Benson aged 16, an apprentice mechanic in the iron foundry.

Grace died on 28 July 1865 in Accrington at the age of 69 years. She was buried at Bolton by Bowland.

Mary Carter appears in her brother Robert’s Australian will of 1890 as a beneficiary.