Ottiwell Dewhurst was born in 1727 in the town of Ostwaldtwistle, Lancashire to parents John Dewhurst (b 1690) and Alice Catlow (b 1693) He was one of six children born to the couple. 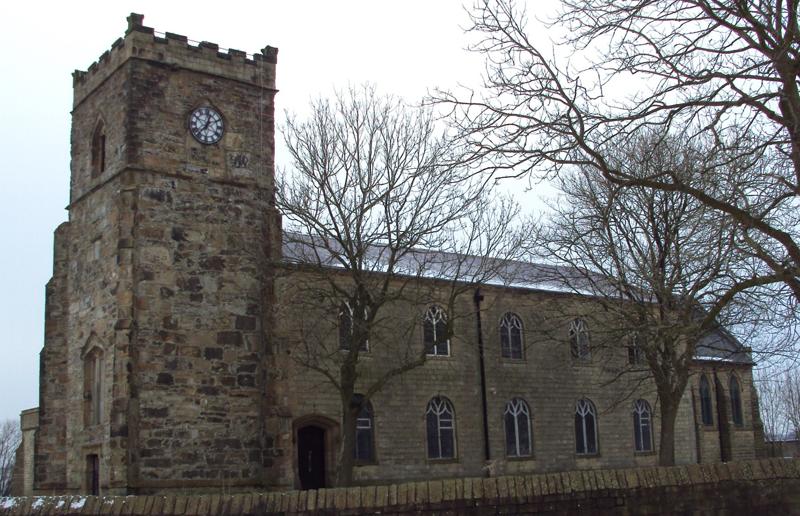 The baptism register records the entry as “Ottiwell  son of John Hindle alias Dewhurst” because his father John was born illegitimately to Margaret Hindle (with the reputed father named as John Dewhurst). Clearly the church clerk was making sure the facts were recorded correctly.

I haven’t been able to determine what occupation Ottiwell was engaged in, but it is likely it was farming.

Jane Hartley was born in Cockerley Fold (2 miles from the village of Church Kirk) in 1731 to parents James Hartley (b 1709 to father Ralphe Hartley d 1748) and Jenet Hargreaves (b 1709 to Henry Hargreaves).

Ottiwell and Jane had eight children that were all baptised at St James, Church Kirk –

According to the abodes given on the children’s baptisms, the family lived firstly in Broadfield Moor, Olderscholes and then Dunnyshop which were all hamlets in the township of Accrington.

Ottiwell Dewhurst then appears as a tenant of two properties in the 1784 Land Tax Records for Grindleton, Yorkshire, just 12 miles away from Accrington. The owner is Mr Robert Slayter’s heirs. The same is true for 1789.

Ottiwell’s wife Jane died in May 1795 at the age of 64 years, and was buried at St James, Church Kirk on 25 May 1795, with her abode given as Bedlam (one mile from Oswaldtwistle and Accrington).

Ottiwell lived for a further two years, passing away in April 1797 and being buried at St James, Church Kirk also on 5 April 1797. 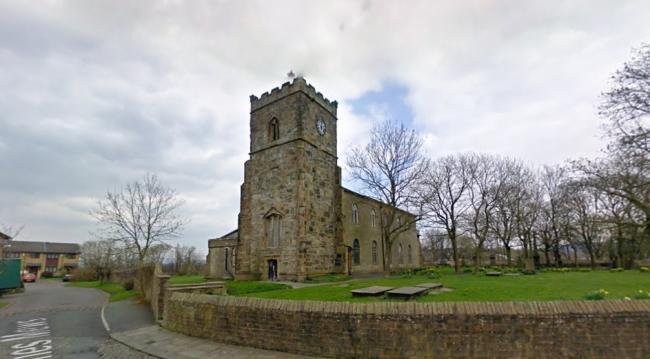