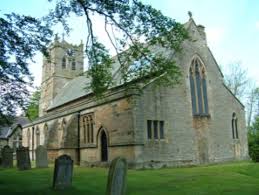 Francis Ritson was born in 1830 in Allendale, Northumberland, England.

Francis was the illegitimate son of Elizabeth Ritson, born in 1812 at Allenheads, Northumberland.

He was baptised on 5 December 1830 at St Cuthberts, Allendale.

Elizabeth had another illegitimate child with William Wigham b 1808 – Hugh Ritson b 1836 who was baptised 21 Feb 1836 at St Peter and Allenhead, Allendale. This time the father is named on the baptism record.

On the 1841 census Elizabeth, aged 50 is living with Joseph Howe, an agricultural labourer aged 50, born out of the county of Durham. Has Elizabeth left her two children?

I’ve been unable to find Francis Ritson in the 1841 census, but his brother Hugh aged 7 is living with his grandparents Hugh and Isabella Ritson in Dirtpot village, Allendale. 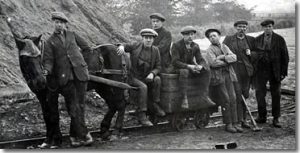 On the 12th November 1855 Francis, aged 24, married 19 year old Mary Maddison at the Auckland Registry Office in Durham. Francis states he is a pitman, and gives his residence as Crook, and his father’s name and occupation are blank (confirming he is illegitimate).

Mary states her residence is Etherley, and her father is Joseph Maddison, an engineman.

Witnesses to the marriage of Francis and Mary were George Wearmouth and Francis Bainbridge. Was there a reason they married in a registry office and not the church? Yes there was! 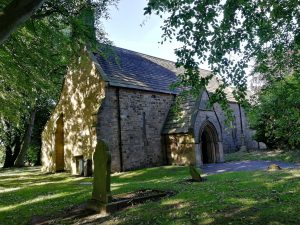 Their daughter Isobella Ritson had already been born on 22nd September 1855 in Crook, a month before they were married. Whoops!

She was baptised in Medomsley (14 miles from Crook).

Francis (Frank) Ritson and Mary Maddison had eleven children together – 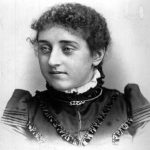 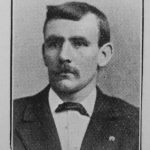 In 1841 Mary Maddison, aged 4, was living with her parents and baby brother Thomas aged 1, in Staple Row, Jarrow, Durham. Her father Josiah (sometimes called Joseph) was a brakeman in the coal mine.

In 1851 as a 14 year old, she was out working as a servant and living with William Reavely, house agent and his wife Hannah in Rupell Street, North Shields.

After the couples marriage in 1855 Francis and Mary lived at Mill Row, Wingate, Durham in the 1861 census. Francis was still working as a coal miner and now the couple had three children living with them – Isabella aged four and David aged two. 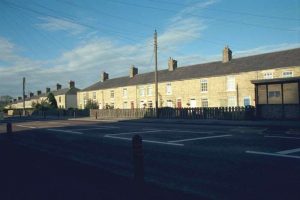 Ten years later in the 1881 census the family had moved again to Robsons Terrace in Croxdale Colliery. The family had increased again and living with Francis and Mary now are David 22, Josiah 19, Elizabeth 16, Francis 13, and two lodgers Gilbert and Elizabeth Dodds.

All the boys are coal miners, excepting the youngest Francis who is at school. Also living with them is their 2 year old grand daughter Mary Luke (daughter of their son John and wife Isabella). 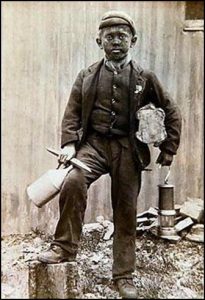 In 1842 a law was passed that stopped women and children under ten years from working underground in mines in Britain. Before this law was passed, it was common for whole families to work together underground to earn enough money for the family to live on.

Even so, there is a great deal of evidence to show that colliery owners continued to employ children illegally for many years afterwards.

Francis Ritson died on 6 April 1884 in East Chevington, South Broomhill, aged 53 of angina. His daughter Isabel Luke signed her mark ‘x’ when she registered the death. He was buried in the Chevington churchyard cemetery on 8 April 1884.

In 1891 widowed Mary, aged 50, born in Wallsend is boarding with the Bottom and Rodchester families at the Tudhoe Colliery in Durham. I wonder if they are related somehow? The two wives names are Sarah Bottoms b 1853, and Jane A Rodchester b 1862, maybe one is a daughter that I haven’t found yet? 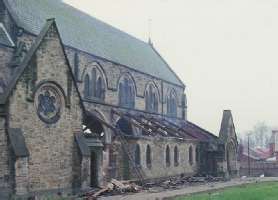 In the 1891 census for Bedlington, James Robson is living with wife number 2 Caroline. Living in the same street is James’ son Robert and his family. Robert is a coal miner.

Mary and James Robson (ex sergeant of police) appear in the 1901 census together living at Youngers Terrace in Warkworth, Northumberland. Click to enlarge images below. 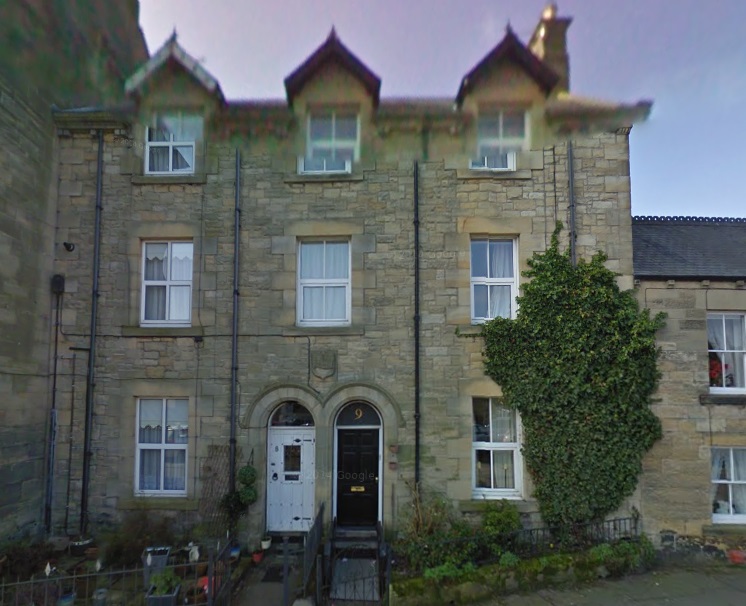 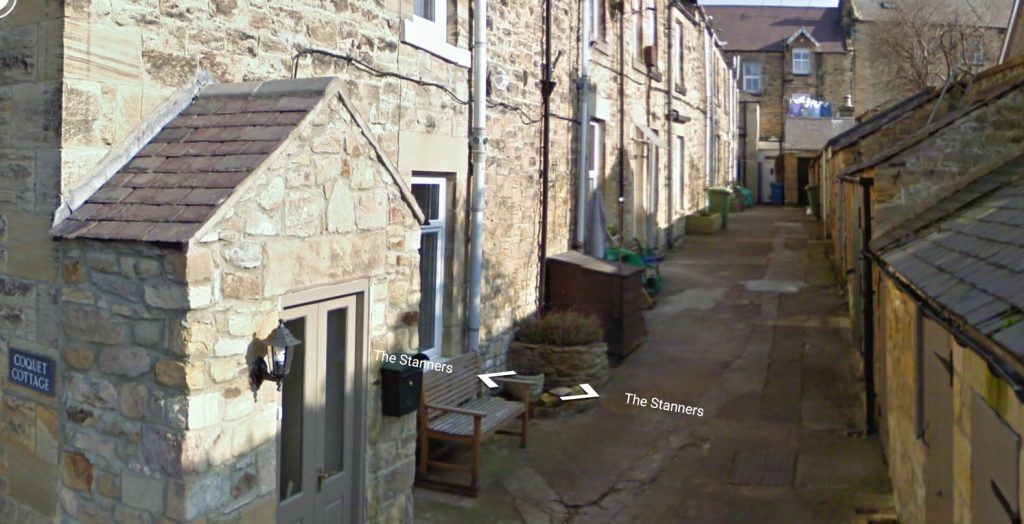 back of Youngers Terrace

Mary is a long way from home, but it seems she moved back up to near where James Robson is from.

James died on 13 June 1902 at 46 Chestnut Street, Hirst, Northumberland and left his effects of 20 pounds to his son Robert, a coal miner. His son Robert was also living in Hirst.

Mary Ritson nee Maddison died in January 1906 in South Broomhill, Durham aged 68 years. Perhaps after James’ death she moved back down near her family, as she was buried in the Chevington Cemetery on 2 February 1906.