Tremore Cooper was born around 1567 in Watlington, Oxfordshire, England.

He married Phebe Lydia around 1590 in Watlington.

It claims to be reputedly the smallest town in England. With its fine selection of small shops, the dominating 17th century town hall and many historic buildings dating back to that period.

Tremore and Phebe had four children –

Tremore Cooper died in 1633 in Watlington. 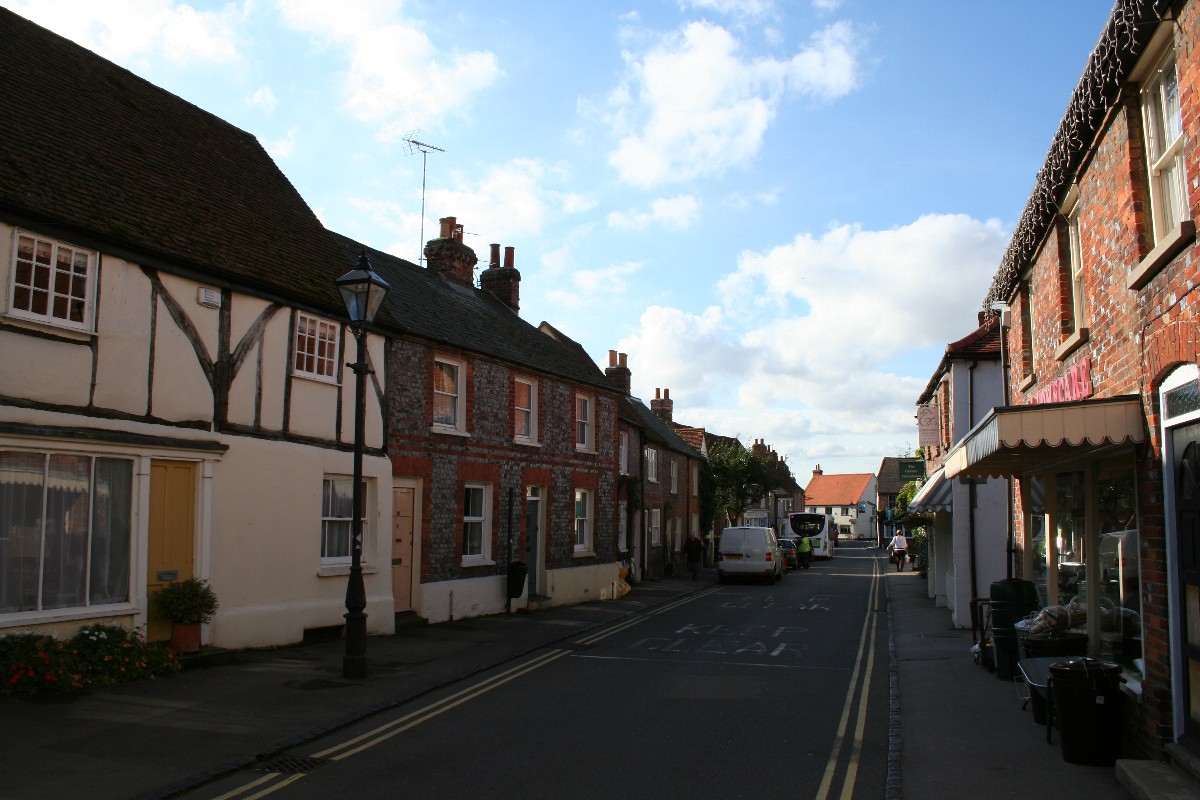 Tremore’s will in 1633 states he was a husbandman of Watlington, Oxfordshire. The two page will written in old english handwriting has an entire page listing his goods entitled “a true summary of the goods of Tremore Cooper of the parish of Watlington in the County of Oxfordshire made this nineth day of October 1633”.

I can’t make out many words, but I can see the words malt mill included. On reading his actual will document, he makes his son Simon his sole executor, and gives other bequests to his son Thomas, and daughters Parnill and Anis. His son in law Edmund Garner is also mentioned. His wife Phebe is not mentioned, so may have died previously.

Tremore states he is of sound mind and good and perfect health, but made his mark at the end of his will.

Tremore died in 1633 in Watlington, Oxfordshire.