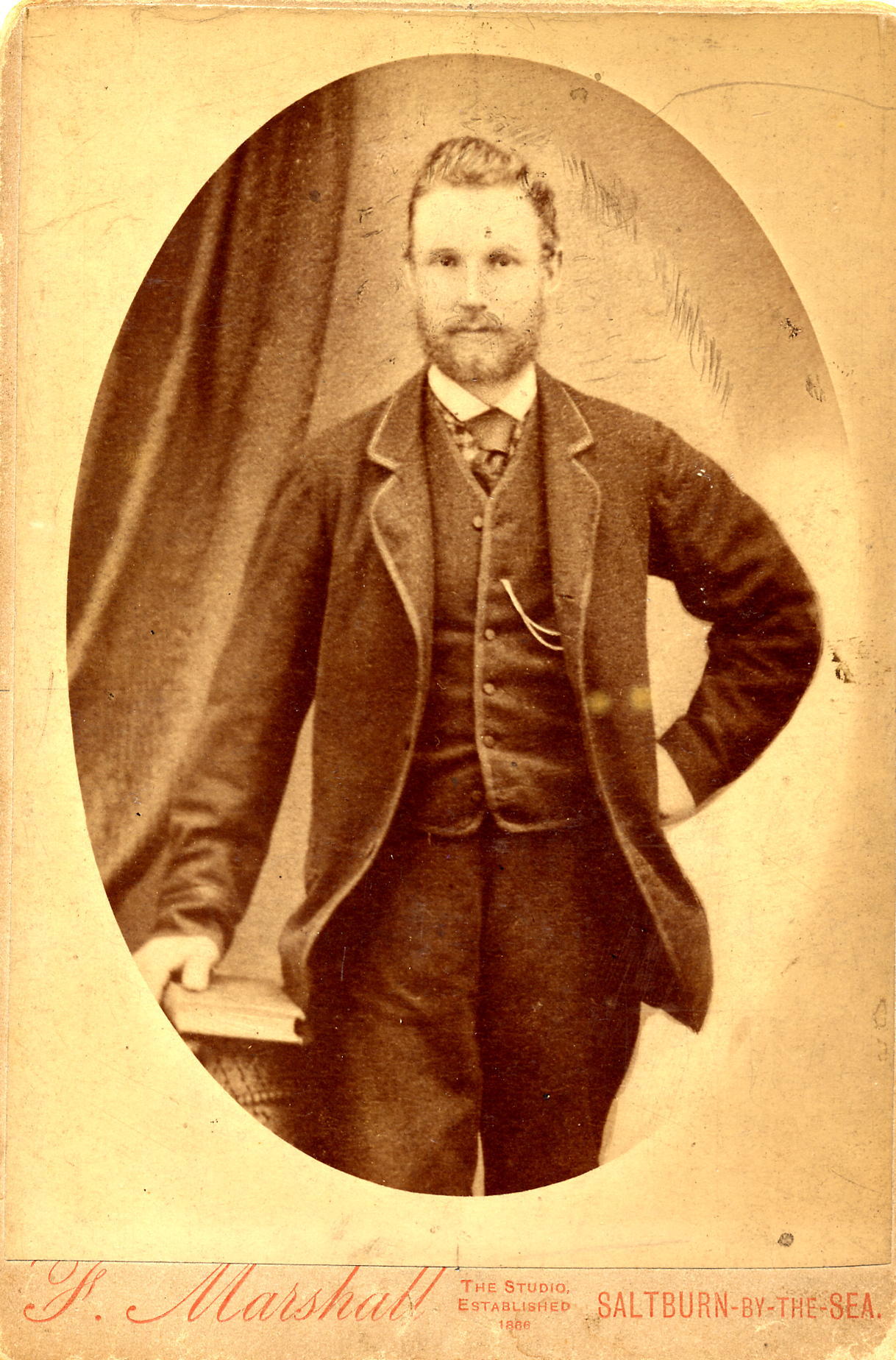 William was one of eight children born to the couple.

In the 1851 Census 10 year old William can be found with his parents and siblings in the village of Chirton. His two older brothers Matthew, a moulder and Thomas a gardener are out working with the other children still at home.

Chirton is a village on the river Tyne, 1.25 miles south west from North Shields, in the parish of Tynemouth. It lies 8 miles north east of Newcastle Upon Tyne.

By 1861 the family are still living in Chirton, with only three children living at home with their parents – Thomas, brassfounder, William, blacksmith and Andrew a sandmill labourer. 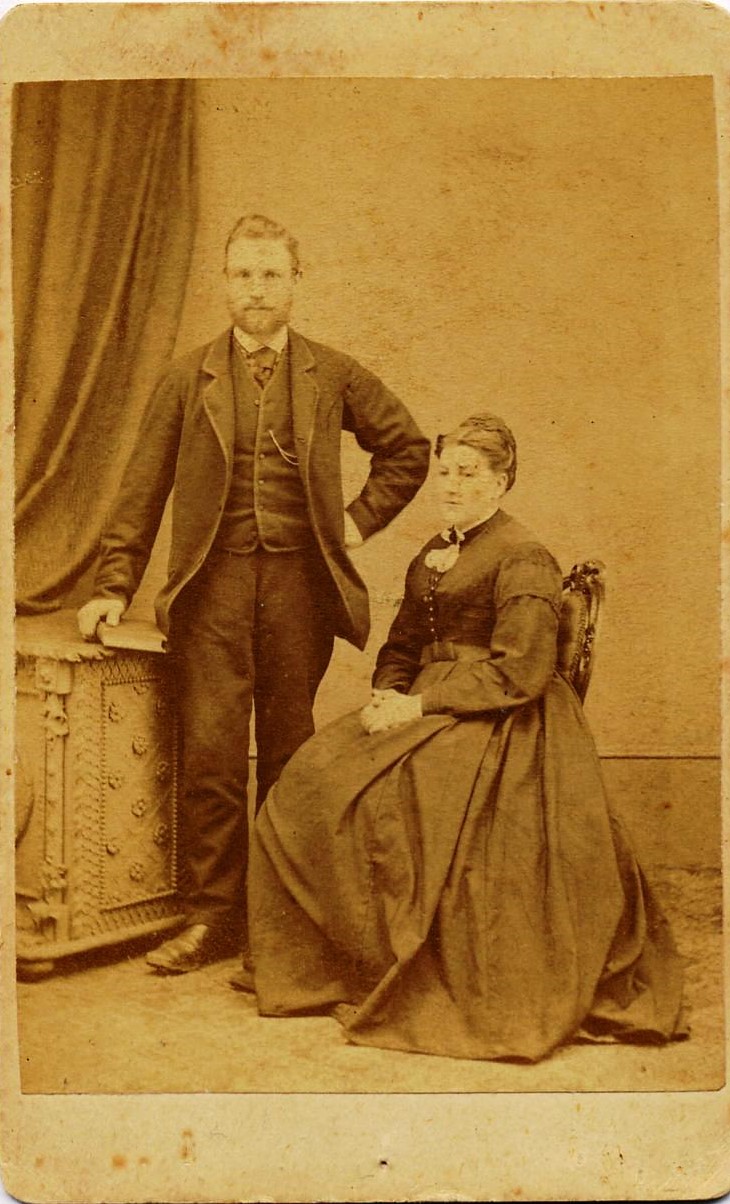 In 1871 it appears 27 year old William has left home and moved to the nearby village of Brotton looking for work. He is boarding with the Parkin family at Low Craggs, Lofthouse Road in Brotton, 55 miles south on the Yorkshire coast.

It is here that he meets and marries his wife Priscilla Wraith (1846-1906) on 20 May 1871 at the parish church in Brotton. William is now working in the mines near Skinningrove.

William and Priscilla had six children – 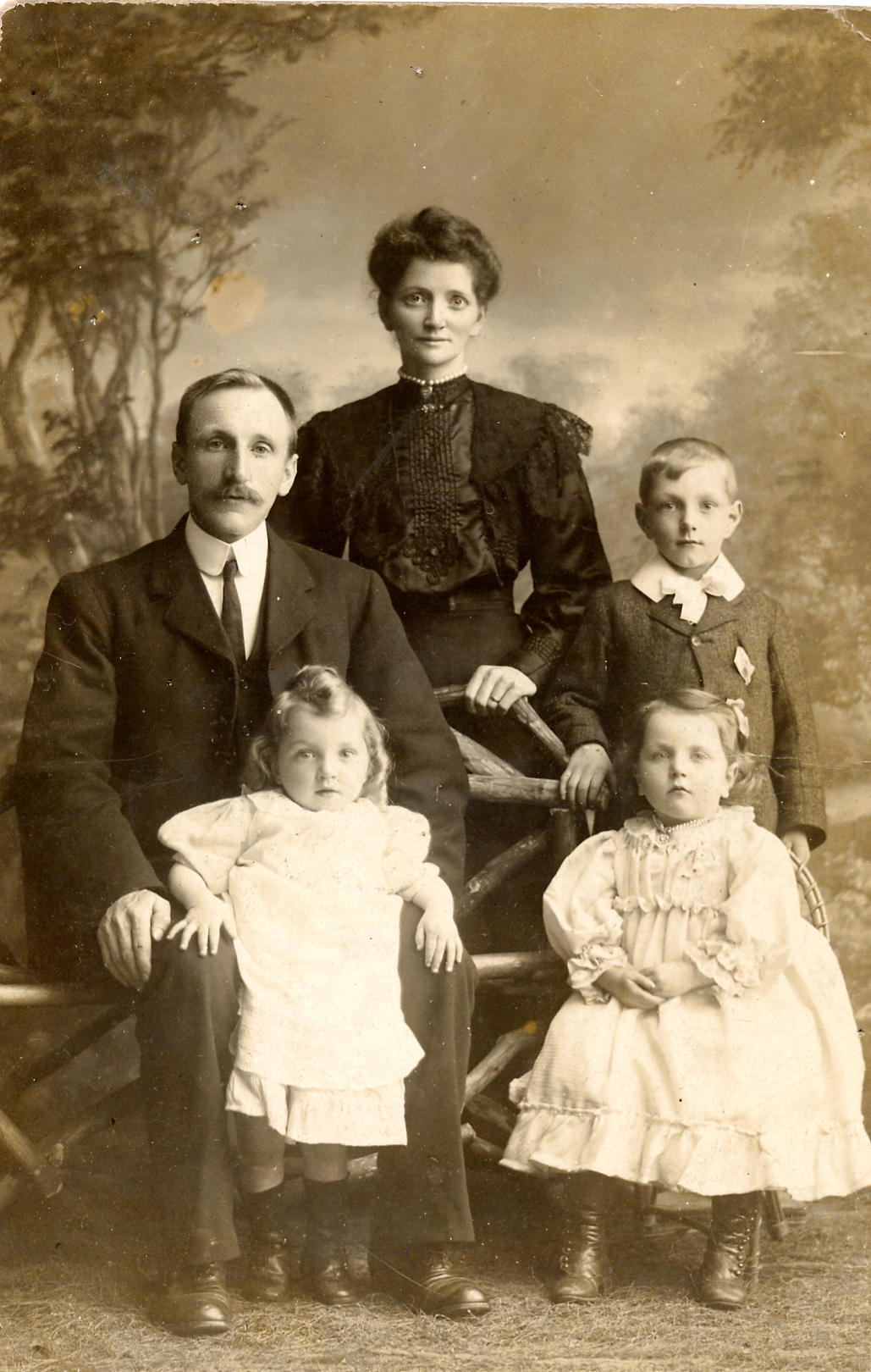 On 6 May 1878 William senior started as a back overman at Craggs Hall Mine, and then was promoted to foreman on 1 February 1887.

On the 1881 census William and Priscilla are living in Carlin How, Skinningrove and William is working as an ironstone miner.

Three of their children are living with them – Matthew, William and Priscilla.

Sadly on 16 January 1890 William was killed while working in the Craggs Hall Mine, Brotton. His death certificate states “accidentally killed by the fall of the dogger and shale whilst supervising the barring down of some stone”. William was only 45 years old.

An inquest was held by the deputy coroner on 17th January. William was buried in Brotton on 19 January 1890. 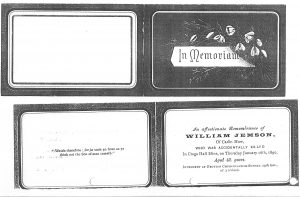 His will administration left his personal estate of 88 pounds to his widow Priscilla.

In the 1891 census 44 year old, widowed Priscilla, was living at 4 Carlin How, Skinningrove, Lofthouse with her son Matthew an ironstone miner, and children William, Andrew and Priscilla.

Her father Matthew Wraith, also a widow aged 86 was living with her and the children.

On 13th August 1898 Priscilla remarried in the parish church at Brotton to Joseph Easton, a bricklayer in the blast furnaces at Carlin How. Joseph was also a widower. 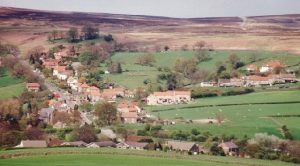 Joseph Easton was born in Danby, Yorkshire in 1834, the son of Thomas Easton and Eleanor Jackson. He was baptised on 22 March 1834 at Danby. 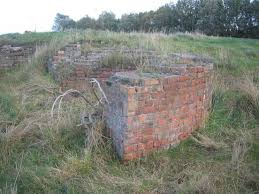 blast furnace base built by a bricklayer

In 1901 Priscilla aged 55 and her new husband Joseph Easton aged 67, a bricklayer were living in Brotton with children son Andrew, aged 17 a bricklayer, and daughter Priscilla 14.

A bricklayer would build brickwork in furnaces for iron and steel works.