Robert Scrooby Fisher (senior) was born in 1742, according to the age on his burial record.
I haven’t been able to find his baptism, but there is a baptism for a Robert Fisher on 3 June 1743 at St Saviours, Southwark, Surrey to parents William and Mary Fisher that may be his. 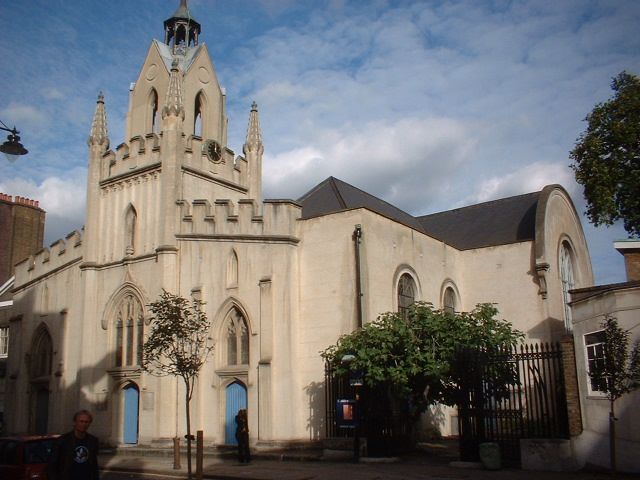 Leah was described as a widow of Bermondsey, and she was unable to sign her name, making a mark ‘x’ instead. Witnesses to the marriage were John Scott and James Fawcett.

Leah was possibly the widow of Thomas Weal. A Leah Jones, widow, married Thomas Weal bachelor in 1781 at St Paul, Shadwell, London. I’m unable to find her baptism as I don’t know her maiden name.

I do not know Robert’s occupation, as he is only ever described as a gentleman in later documents.

Robert appears to be part of a wealthy family, and appears in several records living in Rotherhithe in Surrey.

Historically the area was the most northeastern settlement in the county of Surrey. The docks at Rotherhithe existed from the beginning of the 16th century. In 1792 there were eleven dockyards in the parish, of which a considerable number of ships for the East India Company were built.

Rotherhithe became part of the parliamentary borough of Southwark in 1832, and of the county of London in 1888. The population of Rotherhithe has been trebled in the 19th century. Rotherhithe is more open and more prosperous than Bermondsey. The riverside parts have been almost entirely rebuilt, large warehouses taking the place of houses of the seafaring and longshore population of former days.

In the 1798 Land Tax Redemption Records for Adam Street, Rotherhithe, Robert Fisher is the owner of five properties – leased out to four, living in one. 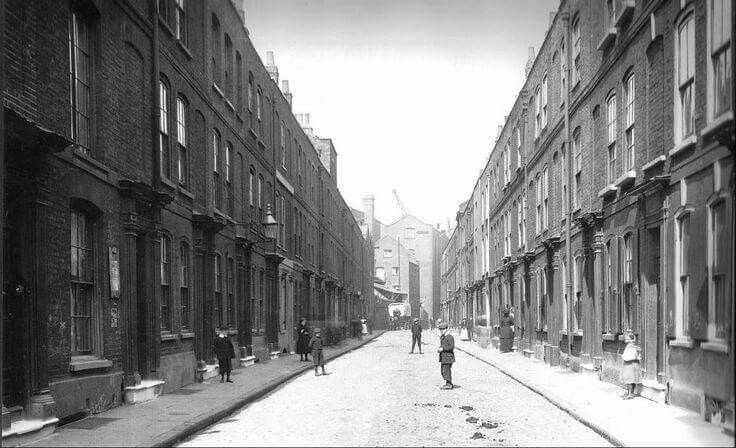 Robert and Leah had five children –

*Strangely another Sarah is born to the couple, baptised St Mary Rotherhithe (the daughter of Robert Scroobe and Leah Fisher), unless it is the same Sarah being rebaptised 8 years later?

When their first child Sarah was born the family Robert and Leah were living in Mill Lane, Deptford in Kent, England. I’ve been unable to find the next child Robert’s baptism, but according to later records for him, he was also born in Kent. He immigrated to Hampton Virginia, USA aboard the ship the “Henry Clay” in 1820.

Between 1788 and 1792 the family move from Deptford in Kent to Swan Alley in Rotherhithe, Surrey.

They can then be found living at 23 Adam Street, Rotherhithe from 1795 until 1812, when they make their final move to 17 Albion Street in 1813 where Robert also owned four other properties from 23 to 26 Adam Street. 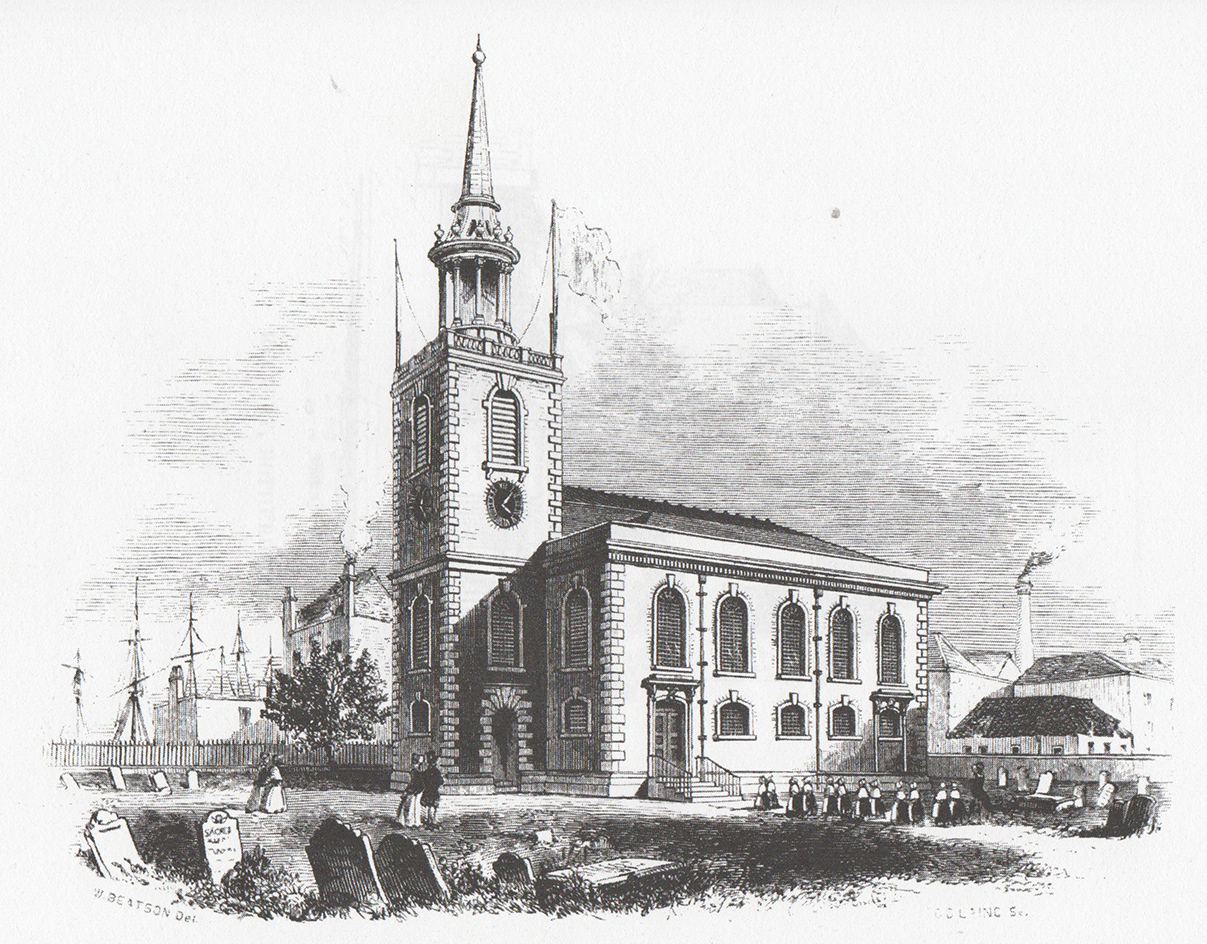 His will was proved on 25 February 1814, in which he left his property to his wife Leah, and his son Robert on attachment to the British Government in the USA, and Leah’s various unnamed grandchildren.

The death duties were paid by Mrs Leah Fisher of 17 Albion Street, Rotherhithe. 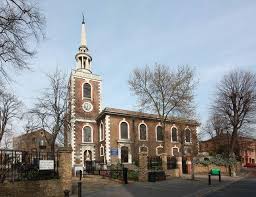 She was also buried at St Mary, Rotherhithe aged 75 years.