Christopher Towne was born around 1586 in Sydenham, Oxfordshire, England.

Rachel was the daughter of William Godwin (d 1628), a husbandman of Sydenham. It appears she was an only child.

In the will of William Godwin written on 5 January 1625, he mentions his daughter Rachel, her husband Christopher Towne, and their children Robert, Christopher, Rachel, Jeffery and Agnes.

Sydenham, is a small parish in Thame district, Oxfordfordshire, 3 miles south east of Thame. In 1871 the population was 397 with 86 houses. 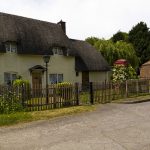 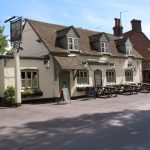 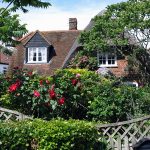 Christopher and Rachel had the following children in Sydenham –

Christopher wrote a will, while he was residing in Sydenham in 1660 which was probated on 10 August 1660. It is in the Prerogative Court of Canterbury Will collection 1384-1858. 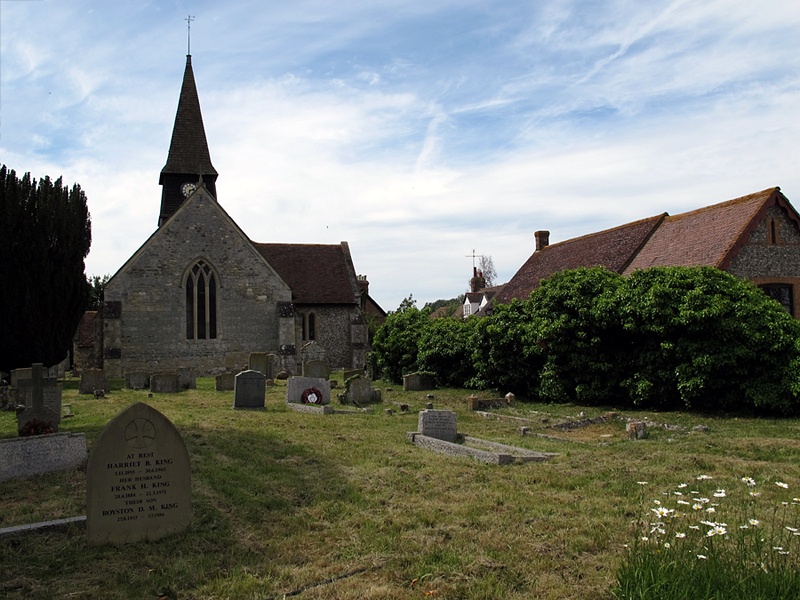 Christopher Towne died in 1660 in Sydenham and his wife Rachel sometime before him. They are most likely buried at Sydenham, Oxfordshire.