Christopher Reeve / Reve was married to Alice around 1670 near Oving, Buckinghamshire, England.

Oving is 12 miles from Marsh Gibbon, so I’m unsure if this is the correct baptism and parentage. (Bishops Transcripts, Buckingham Baptism Index).

There is a baptism for an Alice Clemance on 28 January 1653 in middle Claydon, to parents John and Anne which may be Alice Reeve’s baptism.

Christopher and Alice had at least one child in Oving – 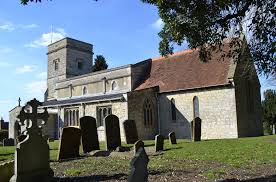 In 1702 Christopher appears in the Buckingshire Quarter Sessions Book, Volume 6, pp. 115-117. He was swom in as a Petty Constables and Tithingmen for Oving.  Christopher Reeve vice (taking over from) Joseph Seer. (Buckinghamshire Records Office.)

His son Emanuel took over his position in 1703. 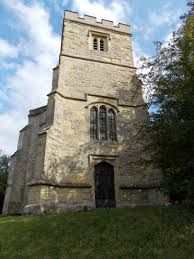 The Bishops Transcript burial register states she was the wife of Christopher Reeve of Fulbroke.

It is unknown when or where Christopher was buried.