Francis was baptised on 11 September 1631 at St Andrews, Chinnor.

(The baptism entry is actually for a daughter Francisca  but is written in latin, filia (dau) when perhaps it should have been filius (son). The birth of Francis as the eldest son is confirmed by his father’s will.

Francis was one of six children born to his father Bennett. Bennett married three times.

Chinnor, is a village and a parish in Oxfordshire. The village stands on the verge of the county, under the Chiltern Hills, five miles south east of Thame. The population in 1894 was 1247.

Francis Britnell, married Susannah Connish, around 1655 most likely in Chinnor.
(I haven’t been able to find their marriage entry).

Susannah Connish was born in 1639 and her father’s name of Robert only was listed on her baptism record. Susannah was baptised on 23 May 1639 at St Andrews, in Chinnor.

She was only 17 years old when her first child was born in December 1656.

Francis and Susannah had the following children – 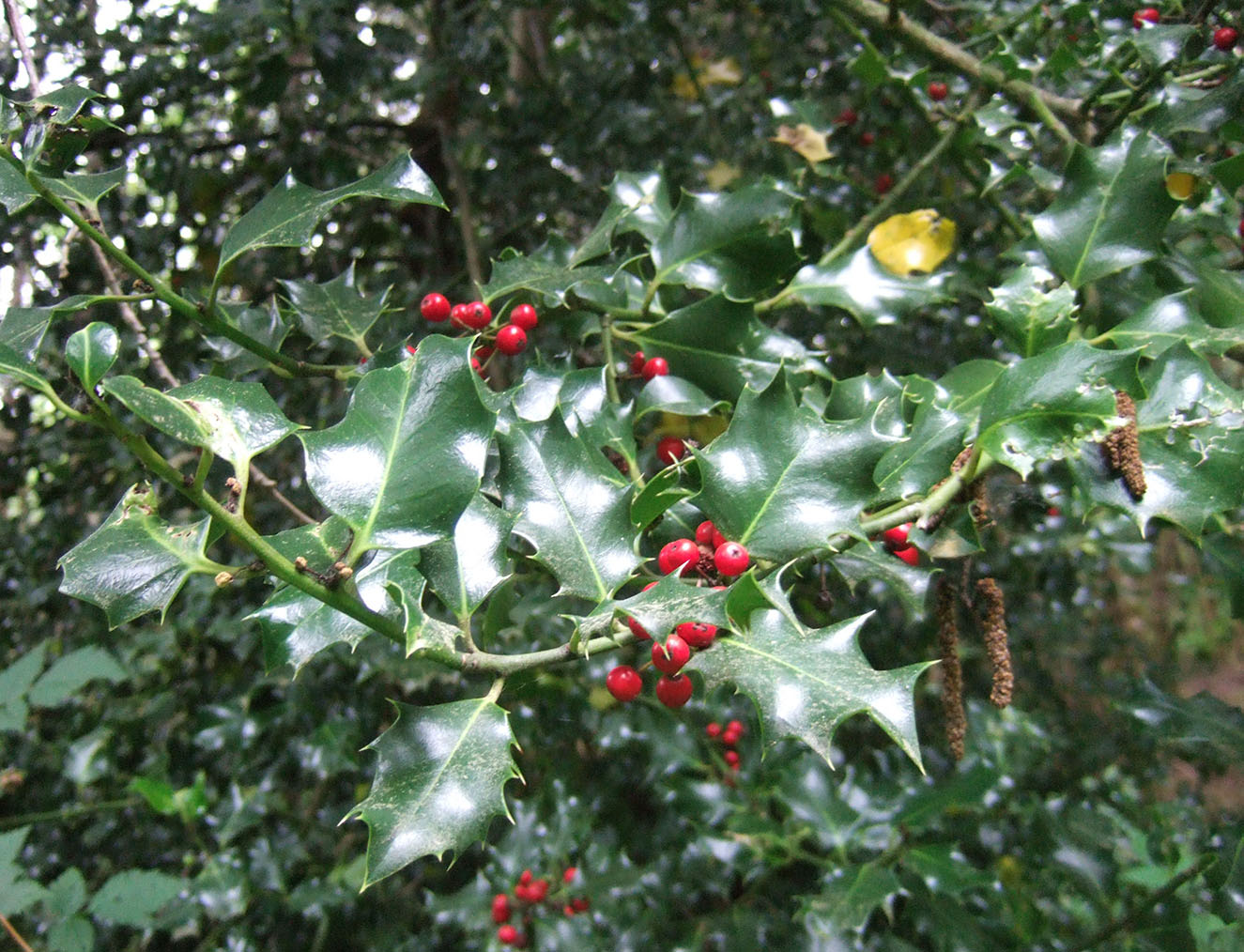 Francis was an agricultural labourer living in Spriggs Alley in Chinnor, Oxfordshire.  Sprigg’s Alley, 750ft up on the Southern Boundary, is a Hill Settlement.

It is more often called Sprigg’s Holly locally from the many ancient holly trees, well over a 100-yrs old.

Francis wrote his will on 1 May 1718 at Chinnor.  He left the following bequests –

Witnesses to the will which was probated on 5 June 1721 were Zachariah Seaman, Judith Cox , and William Walker Sr.

An Inventory of the goods of Francis Brudnell Sr of Spriggs Alley Chinnor, labourer was  taken on 1 Mar 1720/21 by Thomas Clarke & William Walker and valued at £17 18s.

Francis Britnell / Brudnell died in December 1719 aged 87 years at Chinnor. He was buried at St Andrews in Chinnor on 22 December 1719.