In April 1874, after requests from several local Boho residents, the Education Department agreed that a new school situated five miles from Violet Town would be opened. 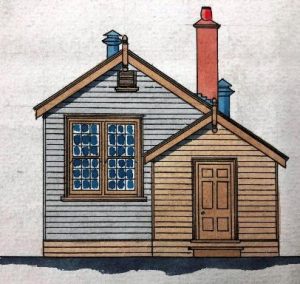 The school officially opened as a Capitation School (the amount the teacher was paid was determined by the number of pupils attending) on 12th May 1874. Mr Peter Hunter, the first Head Teacher, owned the first school building.

The 18ft x 12ft building was composed of upright slabs, sapling rafters and a bark roof, and was constructed by locals. After a bad storm in the winter of 1884, the slab and bark building were demolished by strong winds, while the teacher and his frightened pupils huddled inside. A timber portable measuring 22 ft x 14 ft was erected in December.

In 1894 neighbouring school Five Mile Creek State School at nearby Bourke’s Hill was closed and the children were accepted into the Boho school including pupils Edgar, Alfred and Walter White. 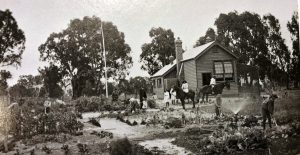 By 1908 attendance was once again growing and in October the schoolroom was extended and modernised regarding light, ventilation and cloak accommodation. The school building on the new site was extended to 32 ft x 14 ft and a verandah was added to the north side modernising the building. It was reopened on 7 Feb 1910, at a cost of 166 pounds. Mr James Welsh was the correspondent of the first committee of parents in this building. 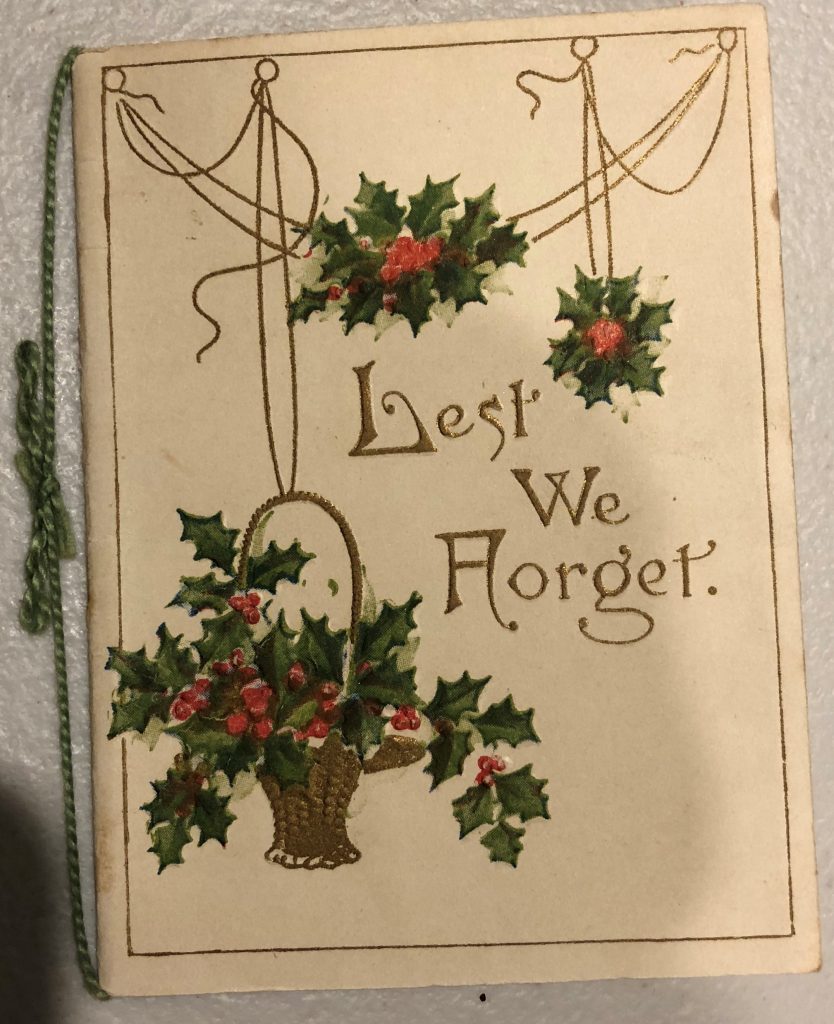 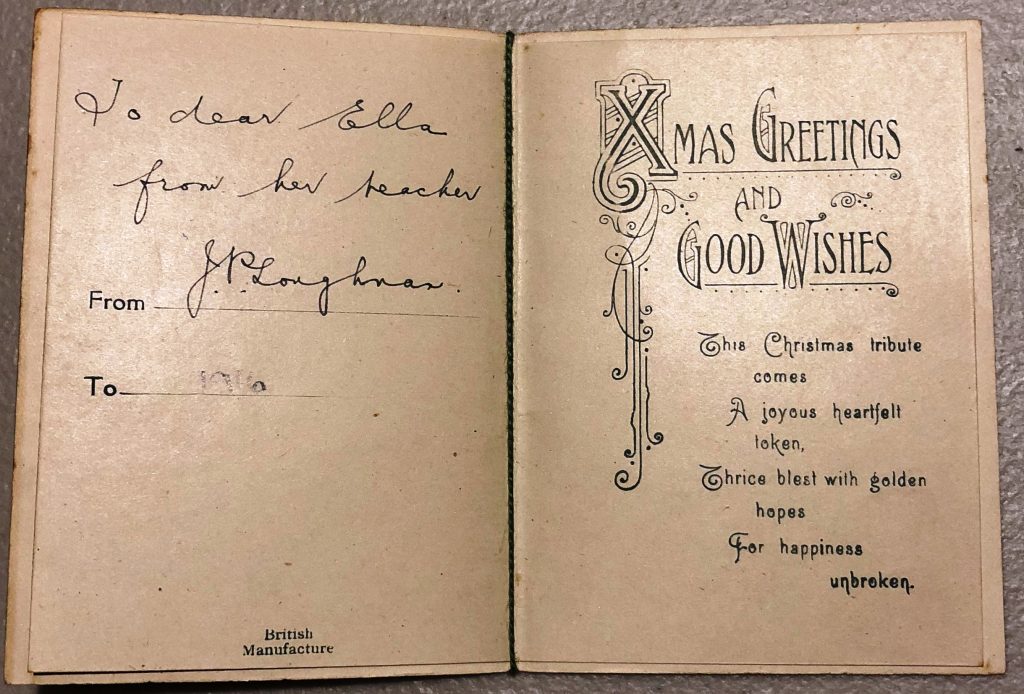 It was a different story regarding attendances during World War 1, and by 1916, due to falling numbers the Boho School went part time, sharing the Head Teacher Mr James Loughnan, equally with Five Mile Creek school, located three miles away at Bourke’s Hill. 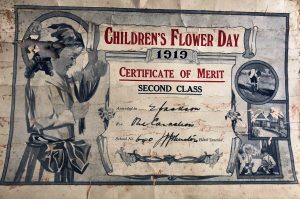 Falling numbers forced the closure of the Five Mile Creek School, and Boho again became a standalone full-time school in October 1921. The Head Teacher was Mr Royston Steers. Pupils attending the school were – Ella and Horace Jackson, Robert, Jean, and Minnie White, Isla Crocker, May, Ivy and Roy Joiner, James Backland, Malcolm McInnes, and Eileen and Dulcie Sexton. These children were divided into five grades from 1 to 8. 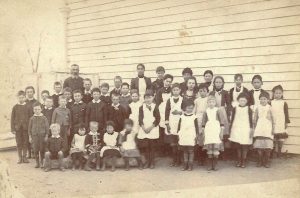 In July 1942 an “Application for Reopening” the school full time was received by the Department from local parents, which listed the 15 children who would attend the proposed reopened school. The school had now been closed for the past six months, and the parents were getting anxious that their children should received some schooling.

Mr Alan Davis, the committee correspondent, listed eight families (Davis, Sexton, Jones, Burden, McCoombe, Welsh and Footer) who had children over 5 and under 14, and another five children who were under five, but would attend in the future.

The Department approved the application and by 10 August 1942, the school was ready for reopening. Initial attendance would be ten pupils consisting of eight 6-14 year olds, an evacuee, and two children under six.

Unfortunately, with children moving out of the district, the school was officially closed on 18th May 1951, and the remaining 8 children conveyed to Violet Town daily by bus. 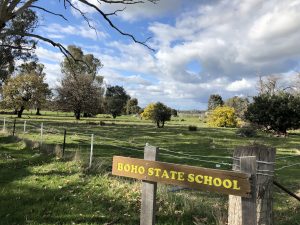