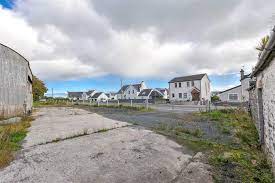 The name of James McCombe’s wife is unknown but it appears he had seven sons and at least one daughter, according to several sources.

It is likely he married near Ballyvester.

Two sons are names unknown, but the other children for which there are records are listed below.

James McCombe died before 1735 according to the land lease document above, and is most likely buried in the cemetery at Slanes where his parents are buried. 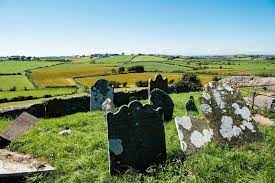