Charles Richey was born around 1710 in Northern Ireland.

Around 1730 he married and had at least three children –

Charles was described as a merchant of Antrim on his son George’s University papers.

George was educated at the University of Glasgow in Scotland, and matriculated in 1759. His entry in the Glasgow University Matriculations, in latin,  states he was the eldest son of Charles Richey a merchant in County Antrim. 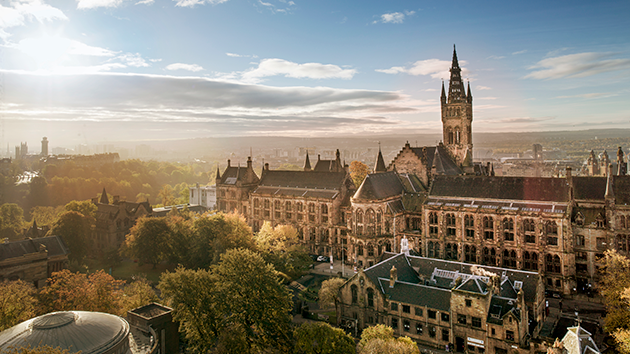 It is unknown where and when Charles Richey died.

The son Samuel Alexander immigrated to the USA and had a large family, including son Andrew Caldwell Richey.

I have been unable to prove a connection to this family so far. If you can help please contact me, I’d love to hear from you.